5 Films to See at the Chandler Film Festival - Page 3 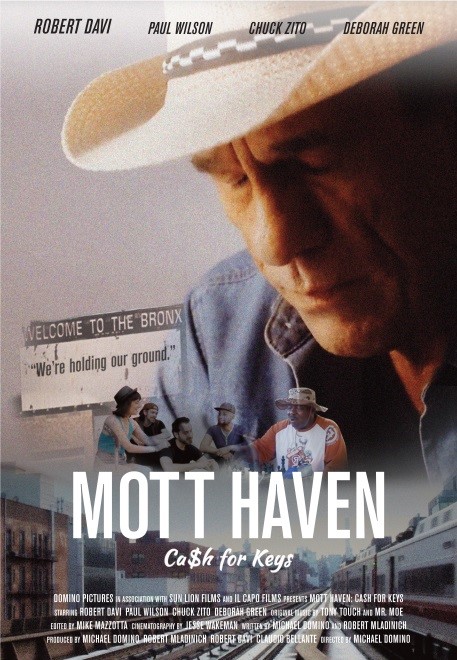 The closing day film making its world premiere is Michael Domino’s drama “Mott Haven,” starring Robert Davi as a former radio mogul who has fallen on hard times. He enlists the aid of a beleaguered businessman (Paul Wilson) to battle a thuggish superintendent (Chuck Zito) and the forces of gentrification in the South Bronx. Domino and actors Davi and Wilson will participate in a Q & A moderated following the film.