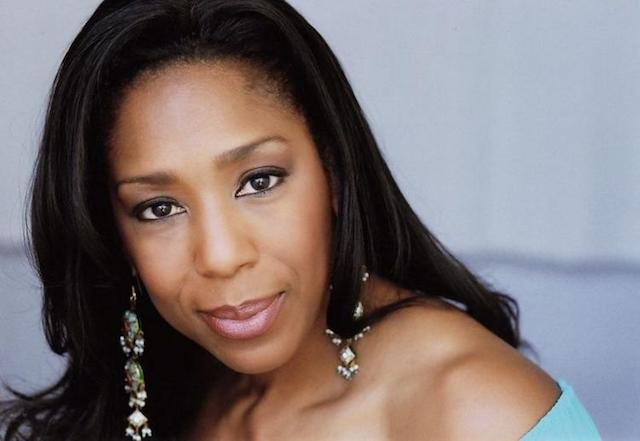 Dawnn Lewis is no stranger to the entertainment industry. After making her television debut in the third grade, Lewis has garnered a reputation for being one of Hollywood’s most versatile talents – with a resume comprised of acting, singing and songwriting, and theatrical credits that have spanned decades. Though Lewis’s first big break was on “The Cosby Show” spinoff, “A Different World” – where she starred alongside Lisa Bonet – she’s managed to continue to stun audiences with gripping performances alongside Hollywood’s finest. From starring alongside Beyoncé and Jennifer Hudson in the 2006 hit, “Dreamgirls,” to being one of the newest voices alongside Kristen Bell on the Hulu-favorite, “Veronica Mars,” Lewis is an unstoppable force, capable of finding her footing and delivering in almost every realm of the industry.

Now, she’s adding another credential to her list of accomplishments, as she’ll star in the Scottsdale Theater Company’s upcoming production of “Thoroughly Modern Millie.” We had the chance to chat with Lewis about her new role with the local production company, the influence that her mentor Gladys Knight has had on her career, and how the entertainment industry still has more work to do in becoming truly inclusive.