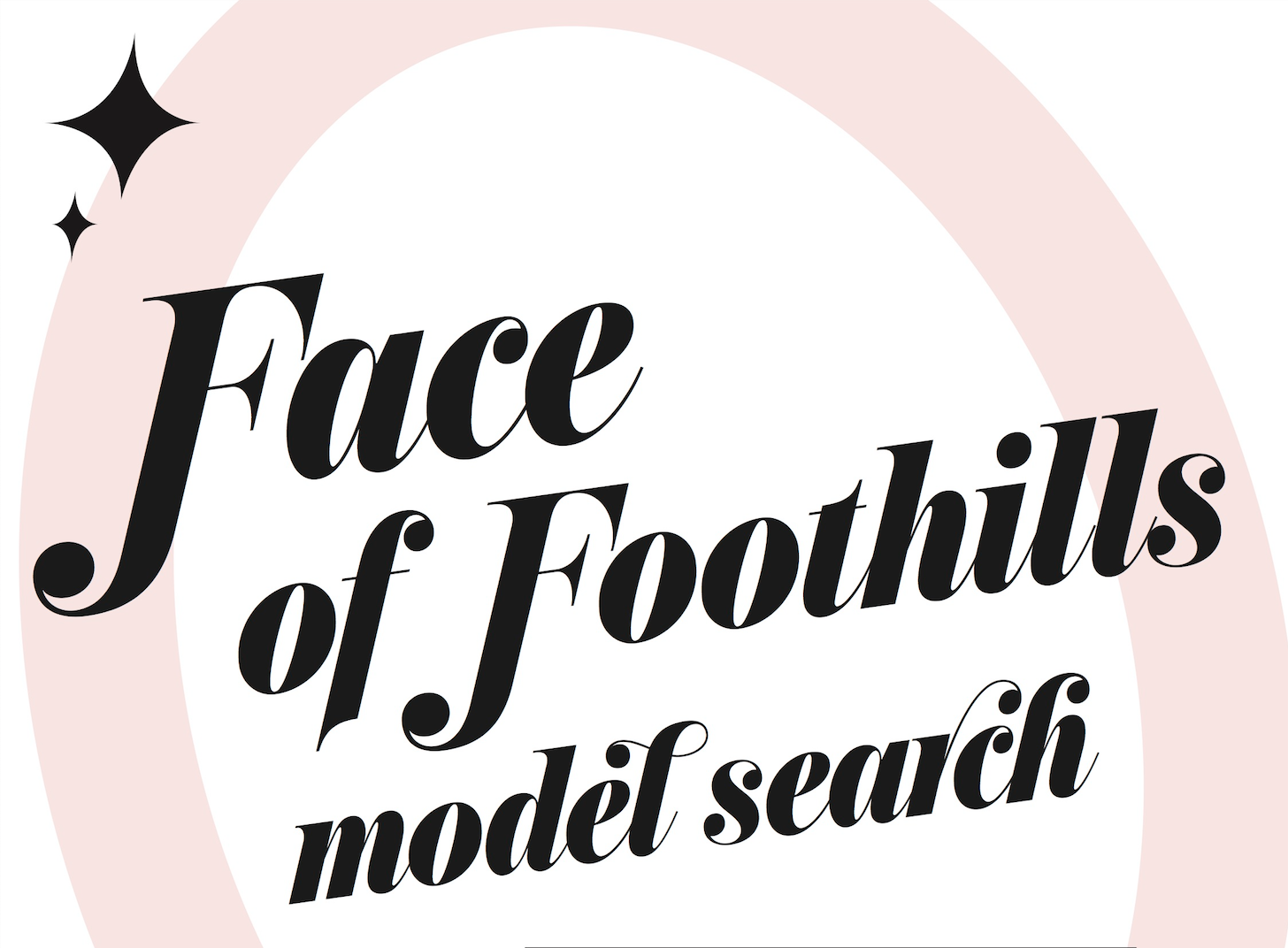 July 16, 2018 (Scottsdale, AZ) – Break the Internet? That’s nearly what azfoothills.com did this month with its most successful Face of Foothills model search competition to date. The ninth annual contest exploded when polls open on Sunday, July 1 and hasn’t shown any signs of slowing down. More than five hundred contestants and their support networks from across the state flooded azfoothills.com to cast their ballot resulting in hundreds of thousands of votes. In just sixteen days the contest has produced more one million impressions and record-breaking web traffic to azfoothills.com, ranked one of the top ten thousand most visited sites in the US.

Face of Foothills contestants were found during online searches and casting calls held throughout the Valley from April through June. AZ Foothills saw hundreds of hopeful models at the highly anticipated events and partnered with fashion industry heavyweights like the Ford Robert Black Agency and Phoenix Fashion Week to find some of the state’s most promising talent. With voting running until mid-October AZ Foothills expects this years contest to triple the success of previous years.

Voting pages, which host contestant images and sponsor messages, are shared and promoted daily through participants and supporters social media platforms. In addition, the contest is showcased across all AZ Foothills channels including Instagram where @azfoothills ranks number one among all media outlets in Arizona with more than half a million followers. The top ten contestants with the most votes at the end of web voting will advance to the Finale where one winner will be selected in front of hundreds of attendees at the signature Face of Foothills Finale bash.

“AZ Foothills continues to be the most trusted name in luxury and the leader in all things style, substance and sophistication. We are proud to help impact hopeful models and future influencers within our community by providing amazing opportunities thorough our Face of Foothills model search,” says Michael Dee, President and Publisher of AZFoothills.com and Arizona Foothills Magazine.