Title: Child Actor represented by A3 Artists Agency in Los Angeles and managed by Myrna Lieberman.

City you live in:  Mesa, AZ

A typical day in my life includes… I attend Arizona Connections Academy Online School.  So the first part of my day I am in school.  Depending on the week, I have Zoom one-on-one acting class/coaching where we sharpen my skills or work on an upcoming audition.  Because of Covid, most auditions are through self-tape or Zoom/Skype. During my free time, I like to swim and play Xbox with my online friends.  If I am on set, my day is very different!

My favorite thing about Arizona… It’s not super cold and I can swim for many months out of the year!

I’m listening to… NF, he is an awesome rapper who does not swear.

My family… is crazy but I love them!  They are my biggest supporters.

If I could have dinner with anyone, it would be… The Rock, Dwayne Johnson!

One thing I cannot live without… my phone.  My phone is my entertainment, and cheese pizza!

When I was younger, I wanted to be… I am still young but at seven years old I knew I wanted to act after watching Bunk’d.  I actually had the opportunity to meet the cast of Bunk’d and watch them rehearse on an off day of filming from Animal Kingdom.

I’m inspired by… The Rock.  He’s super successful and a super good actor and wrestler and seems super nice!

The one person who motivates me is… My parents.  They always support me and have spent many hours away from stuff they love to support my acting career.

If I could change anything in the world, it would be… for Covid to disappear today!

The perfect day would be… Just being happy and healthy, and winning every match in Fortnite!

My first job was… a music video called “Promise Me” for the LA rock band Badflower which you can watch on YouTube.

My favorite escape… My grandparents have a place in Payson and it’s fun to go up there and be in the mountains away from the city.  And, we can play in the snow during winter.  I also love Disneyland!  I wish it would open soon!

My life… is fun and happy! I’m nine so I haven’t had much life yet!

I’m currently working on… there is always an audition but because of Covid, Animal Kingdom took about one year to film so the break is nice.

Never… be a bully!

Favorite Quote… “Do you Smellllll……… what The Rock is cooking!”

Biggest Dream… is for world peace and to play a superhero in a feature film!

More About Houston Jax Towe:
Child actor Houston Towe will be a recurring guest star on Season 5 of
TNT’s Animal Kingdom produced by John Wells Production/ Warner Bros Media. He will play a flashback of Andrew “Pope” Cody portrayed by Shawn Hatosy and will be in twelve of thirteen episodes. 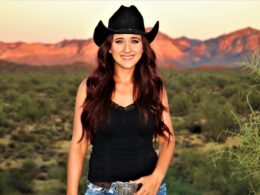 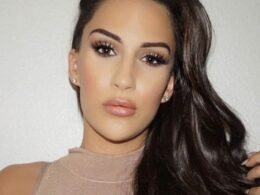 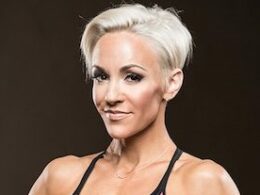 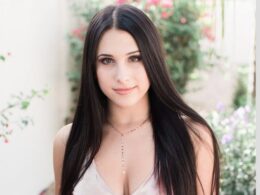