For the second consecutive weekend, Austin City Limits music festival kicked off with sold-out crowds, dynamite performances and just a little bit of rain. This year’s ACL music festival offered an excess of experiences. With headliners on top of headliners, scrumptious food stands offering yummy yet inexpensive food options and a large array of art and shopping, the first two days of the festival did nothing but exceed expectations.

With music fans from all around the world gathered to listen to this year’s performers, the energy and enthusiasm of audience members was everywhere to be seen. The crowd arrived early on Friday to begin the first day of ACL Weekend 2. With 8 stages hosting many talented artists, the weekend was sure to be a success. The Orwells, an up-and-coming American rock band, had the honor of opening the first day of the festival. While the crowd was noticeably thinner as the festival began, as the day proceeded the site quickly became filled with a sea of people. As music fans quickly flooded through the entrance gates, one could look and see an eclectic crowd, ranging with everything from young girls wearing flowered headbands to people dressed in full costume.

From the start, Mother Nature was the only dark cloud standing in ACL’s way.  While dealing with the same heat of Weekend 1, ACL Weekend 2 attendees were also forced to brave the rain.  At first, the rain did not cause an issue at the festival. If anything, it made the experience of the first night better, with rain pouring down on the thousands of fans at the Kaskade concert, increasing the energy even more among the soaking fans.

It was the second evening at the end of the Cure concert where the rain became too much for fans and the ACL team to handle.   Mud and water quickly formed, leaving soaking fans everywhere to be seen. The effects from the storm were so severe that the ACL team was forced to cancel the last day of ACL entirely.  Fans woke up in the morning to alerts notifying them of of the cancellation. While ACL is planning to reimburse attendees for a third of what they paid for their ticket, many ACL first timers, along with returning attendees, were left wanting more. Weather conditions aside, the heat and rain was not enough to ruin ACL’s vibe. “It was really upsetting when the last day got cancelled, but it didn’t put a damper on my weekend because I still got to see the other artists perform,” said first time ACL participant Will Mcnamra.

Overall, the weekend provided endless entertainment and a unique low-key experience that is only offered at the ACL music festival. Next year’s event is something you do not want to miss. Hopefully ACL doesn’t experience a storm like this year’s ever again, but you can be assured that ACL’s crowd won’t let it stand in the way of another epic music-filled weekend.

For a quick recap of the event, watch ACL’s event recap video: 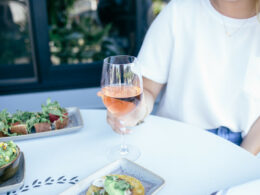 Catch up on everything rosé as Ryan Gardner of The Henry shares how to choose the perfect one, what to pair it with, his top picks, and more inside tips on summer's favorite wine.
bySuzanne Koch 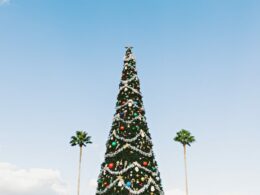 Make your holiday season merry and bright by taking advantage of the many activities around town. From ice rinks and snowfalls to colorful light displays and festive food, you can find something for everyone all across the Valley.
bySuzanne Koch 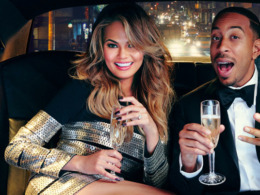 Next to the Grammy’s, The Billboard Music Awards are one of the most popular award ceremonies in the…
bySuzanne Koch 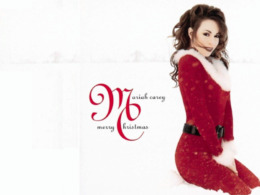