Anton Zaslavski (aka Zedd), being born into a family of musicians, began playing the piano at the age of four. After several years of learning to master the piano, Anton began playing the drums in a band, and composed and produced numerous rock songs in his band’s own studio. In 2009 he began producing electronic club music, to much and quick acclaim. 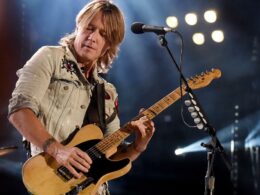 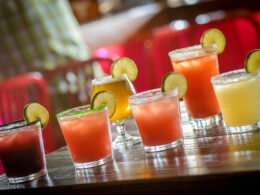 The new hotspot is throwing a huge block party to celebrate its grand opening and the Waste Management Phoenix Open on Friday and Saturday (Feb. 3 and 4) from 5 p.m. to 1 a.m. complete with a free performance by Roger Clyne and The Peacemakers.
bySuzanne Koch
7 shares
5
0
2 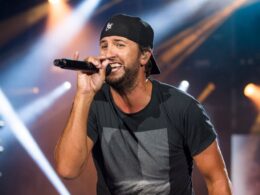 Pull out your cowboy boots, the 2019 Country Megaticket is letting you see five country concerts of your fave artists this summer, with just one ticket.
bySuzanne Koch 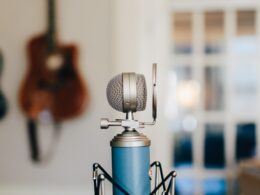 Take your love for music to the next level at EMERGE IMPACT + MUSIC CONFERENCE in Las Vegas November 16-18, which will serve as the ultimate showcase of up-and-coming talent on the verge of making it big.
bySuzanne Koch