Progressive, Nu Disco vibes take over the roof-top at Bar Smith on Wednesday, Oct. 2, as the bar night celebrates part two of its one-year anniversary. This event is 21 and over. 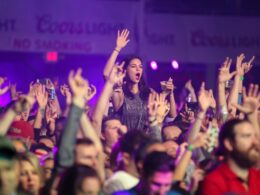 The Thursday night lineup for the 2020 Coors Light Birds Nest is now complete with the addition of Warren G, Kossisko and Kelley James
bySuzanne Koch
1 share
1
0
0 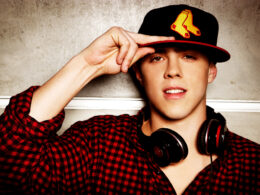 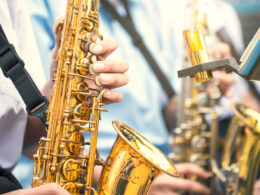 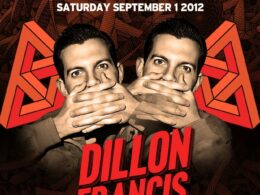