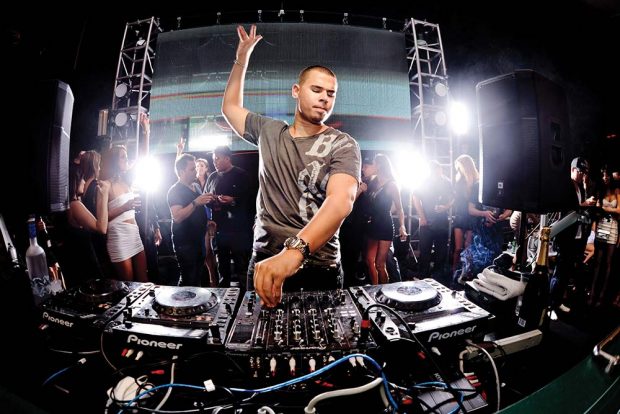 With great music and thousands of attendees, the enthusiastic four-day celebration at the Coors Light Birds Nest has acquired legendary status on the PGA Tour. While the Birds Nest shares the spirit and style of other concert venues, it certainly offers an experience all its own. This year, to kick things up a notch, the Birds Nest has teamed up with Omnia Nightclub by Hakkasan Group. Now an official sponsor of the Birds Nest, Omnia will bring their international turntable sensation, Afrojack, to close out the 2015 star-studded lineup on Saturday, January 31.

In the span of less than 2 years, Afrojack has become one of electronic dance music’s major icons. From humble DJ beginnings in his native country of Holland, he has grown to become a multi-award winning, platinum-selling producer. His skills are some of the most sought after in the world with two Grammy Awards under his belt. Nick van de Wall aka Afrojack, quickly made a name for himself with a slew of hard-hitting underground releases, before exploding in 2011 with the unveiling of “Take Over Control” – an instant worldwide club and chart hit going platinum in the USA. Additional club hits and collaborations include co-writing and producing “Titanium” with David Guetta, “Give Me Everything” for Pitbull and Ne-Yo, work for Beyonce’s “Run the World (Girls)”, and more.

The highly anticipated Omnia Nightclub ppening at Caesars Palace in Las Vegas this spring, features a state-of-the-art sound system and will be home to one of the most immersive and experiential dance club destinations in the world. The 75,000 square-foot multi-level destination encompasses a seductive ultra-lounge, a high energy main club and mezzanine, as well as a breathtaking outdoor terrace showcasing panoramic views of the Las Vegas Strip, setting the stage for patrons who enter the Omnia world to discover the unexpected.

The Coors Light Birds Nest is located directly across from the main Waste Management Phoenix Open tournament entrance at 82nd Street and Bell Road. The entertainment venue opens at 3:30 p.m. and closes at 10 p.m. Wednesday, January 28 – Saturday, January 31. Headline acts will take the main stage each evening at approximately 8 p.m. The Coors Light Birds Nest is a 21-and-over venue. For tickets click here. 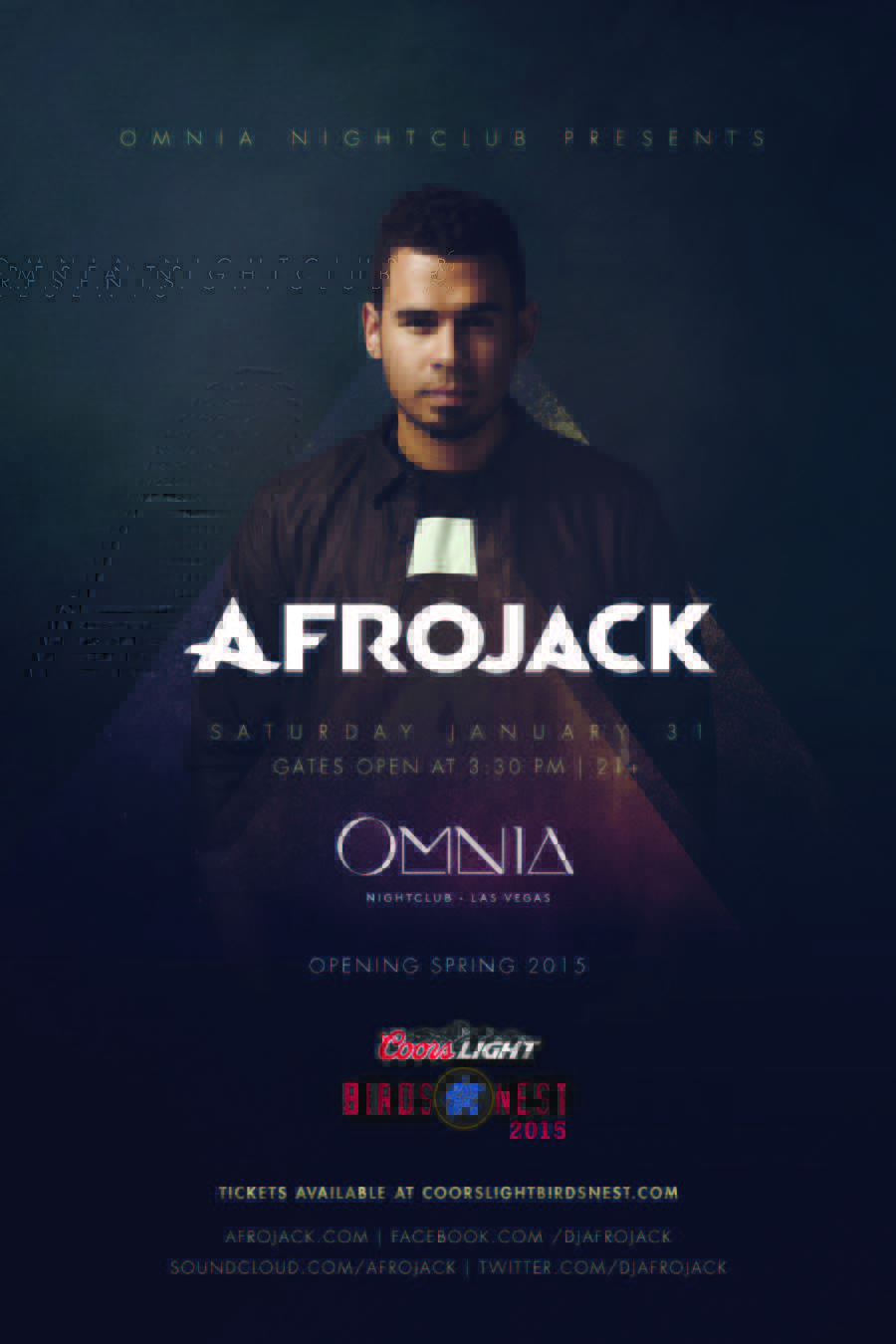