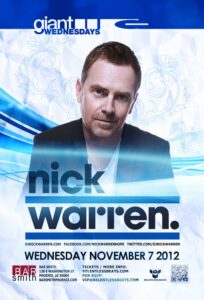 You can tell when Nick Warren’s on the decks. The music emanating from the DJ booth is that perfect club mix of driving percussion and soaring musicality, bursting out of the speakers, soaking everyone in melody, drenching them in sound. Warren’s impressive career has seen him release the very first “Back to Mine”, a staggering eight albums for “Global Underground”, and one for “Renaissance” and Cream. He is also in control of A&R for record label Hope Recordings, as well as being a member of the highly acclaimed duo Way Out West. Starting as tour DJ with Massive Attack, moving onto a residency at super club Cream and playing at every self-respecting club on the planet, has led him to this natural position as one of the world’s most respected DJs. 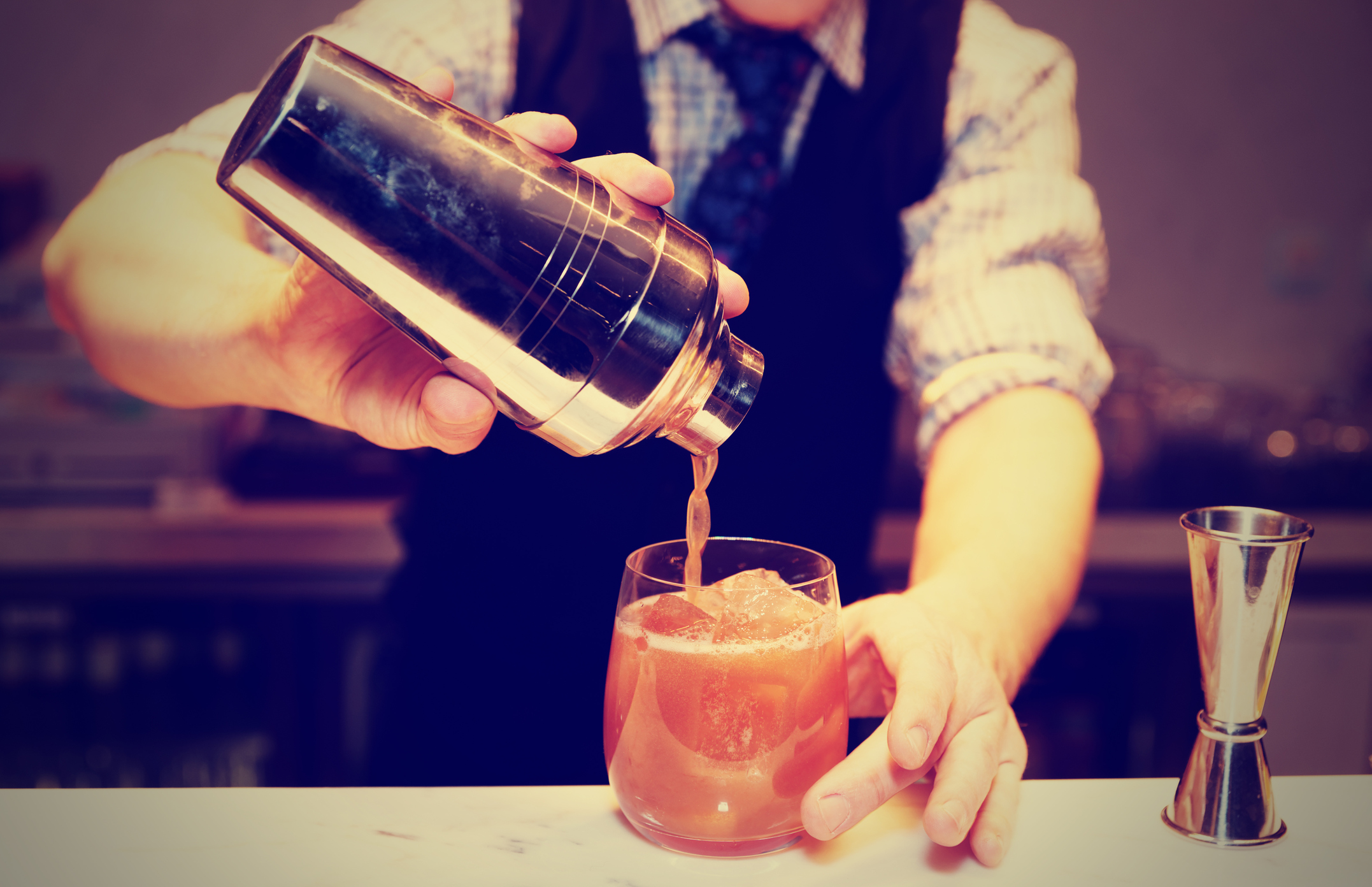 Bar Brawl has returned to jade bar at Sanctuary on Camelback Resort and Spa for its fourth season of battling bartenders.
bySuzanne Koch
3 shares
2
0
1 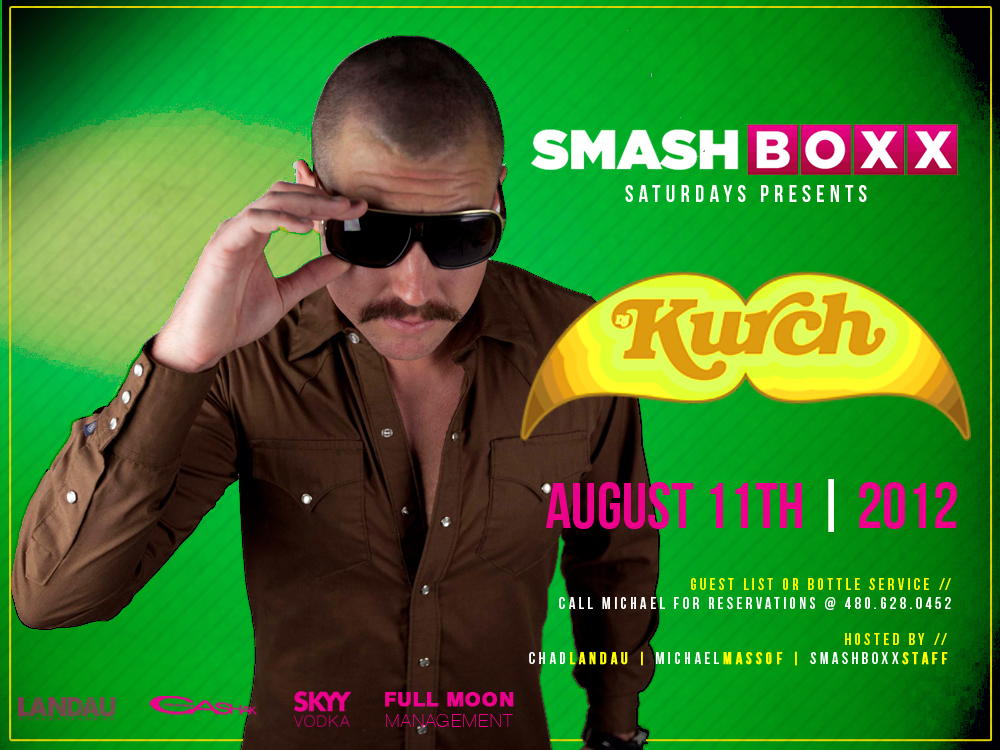 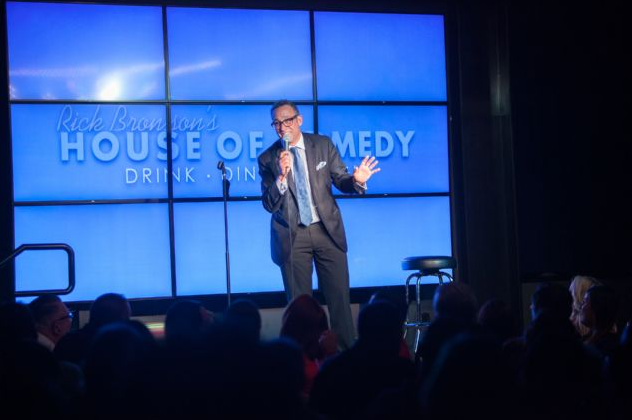