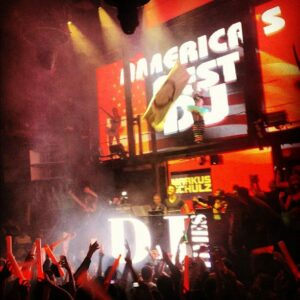 Currently on tour promoting his new album “Scream”, trance god Markus Schulz will be making a stop in his home state for Relentless Beats ‘Sound Kitchen’ at Wild Knight this Friday, October 12th. 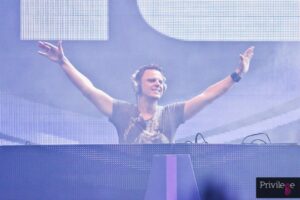 Over the last 10 years Markus Schulz has coalesced the individual musical identities of progressive, trance, and house into his own creative hybrid sound. Through a unique alignment of headlining DJ sets, Armada and Coldharbour label output and his highly prominent Global DJ Broadcast radio show, he’s been at the forefront of the revolution on the US EDM scene. 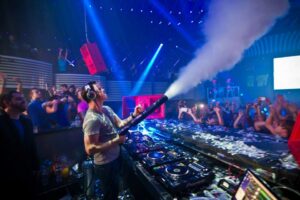 On Sunday, Schulz who was voted DJ Times ” 2012 America’s Best DJ” by fans nationwide, was presented  his award, a golden mixer by Pioneer, as he walked the red carpet at After Glow, Glow Run’s block party in downtown Las Vegas. All this before headlining at one of the country’s best clubs, Marquee Nightclub at the Cosmopolitan. 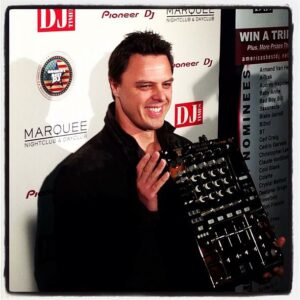 Rumor has it that in the middle of his set on Sunday at Marquee, Schulz held the one of a kind gold mixer above his head for all to see and thanked all his fans for supporting him before hitting the tables to play one of the most EPIC sets anyone has ever seen him play. Let’s hope Schulz will bring his Gold Mixer along with him on Friday to share with his AZ Trace Family!!

Ticket WILL sell out for this show! So get them NOW on www.RelentlessBeats.com

Don’t miss your chance to see Markus at one of the hotest nightclubs in Arizona.

See you on the dance floor!