Hailing from the valley of the sun, Josh Evans is a rising artist in the electronic dance music scene. Gaining his inspiration early on from classic dance records his father would play for him, Josh became in instant fan of the music.

One word that is consistently being used to describe Josh Evans’ style is simply “smooth”. His mix of progressive and vocal trance conjures up euphoric vibes and creates a magnetic atmosphere in any venue. He has shared the stage with top EDM talent such as Above & Beyond, Paul van Dyk, Dash Berlin, Gabriel & Dresden, tyDi, Tritonal, Arnej, Kyau & Albert and more. His first festival debut was at Insomniac Events’ renowned Electric Daisy Carnival in Las Vegas, after winning the 2012 Discovery Project competition.

He is also a well-versed trance producer. His driving, powerful basslines fused with deep, melodic chords make his tracks a must have for any dance floor. His debut EP, “Flight”, was released on RMS Records. The title track was even played on W&W’s Mainstage show. His follow up song, “Nautilus”, was featured on the Destination Arena 2011 compilation available both in physical and digital formats. His first remix release was for Victor Dinaire’s single, “Undercurrent”, on Pharmacy Music.

Through it all, Josh Evans maintains a humble demeanor and a quality of artistry unrivaled by many other up-and-coming DJs. 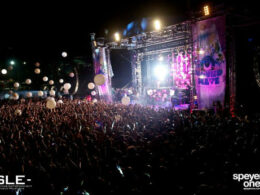 by: Amanda Savage When Sound Wave was announced this year, annual attendees felt that stomach-knot of excitement for…
byAmanda Savage 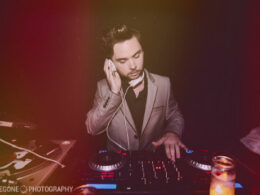 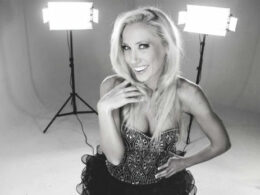 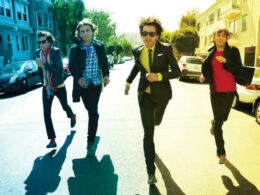