If you’re tuning into Game 1 of the NBA Finals tonight, you can expect the game to get off to a sultry start as John Legend will belt out the National Anthem at Oakland Oracle Arena. The smooth crooner has 10 Grammy awards, an Academy Award, a Golden Globe and the Starlight Award under his belt, and with his jazzy voice to back it up, it’s no surprise at all. Keeping the night going will be G-Eazy, the Oakland-native rapper who will take the court at halftime to perform.

The game will see the Cleveland Cavaliers take on the Golden State Warriors in a re-match of last year’s NBA finals where the Warriors took the win. With more games to come, keep your eyes open for additional star-studded performances—both musically and athletically.

In a collaboration between Sheraton Hotels and entertainment partner SHOWTIME, the event will feature an exclusive advanced screening of the the season 10 premiere.
bySuzanne Koch
1 share
1
0
0 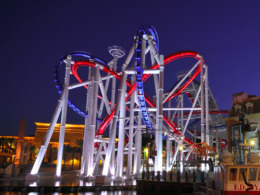 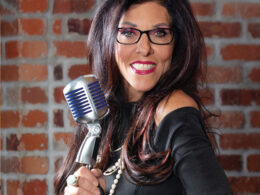 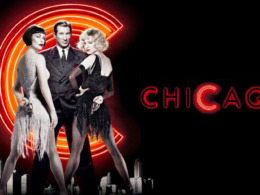 The Jazzy Scandal CHICAGO is Coming to Phoenix Theatre

Glitzy costumes, tons of scandal and lots of jazz will be showing up at Phoenix Theatre starting September…
bySuzanne Koch