Jaden and Willow Smith to Perform in Tempe on Wednesday, Nov. 13

Jaden and Willow Smith are set to head out on a joint North American tour. The siblings will be co-headlining The Willow & ERYS Tour, starting off their month-long musical journey in San Diego Nov. 12. The tour continues throughout the U.S. and Canada, finishing off in LA Dec. 19.

Willow recently released her third studio album titled, Willow. She also appears and performs on the web tv show, Red Table Talk, that offers multi-generational perspectives to various topics. This past summer, Jaden released his second follow up studio album, ERYS, with collaborations from Kid Cudi, Tyler the Creator, ASAP Rocky. In addition, he recently launched a food truck name I Love You Restaurant aimed to provide free vegan meals to the homeless in LA.

The two are featured on each other’s albums and performed together during Jaden’s set at Coachella earlier this year, so it’s no surprise that they’ve decided to set out on the road together.

The Willow & ERYS Tour finds its way to the Marquee Theatre in Tempe, Arizona on Nov. 13 at 6:30pm.

Find tickets here and check out the full tour dates below. 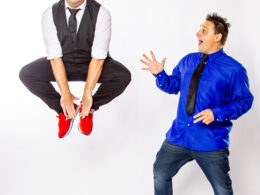 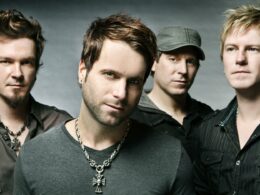 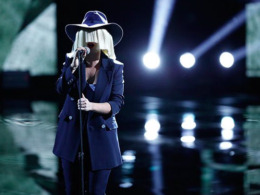 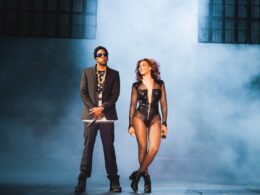 Beyoncé and Jay-Z On The Run to Phoenix

The star duo is taking the stage in Phoenix on Sep. 19 at State Farm Stadium for their On The Run Tour II and there’s still tickets available.
bySuzanne Koch
1 share
1
0
0