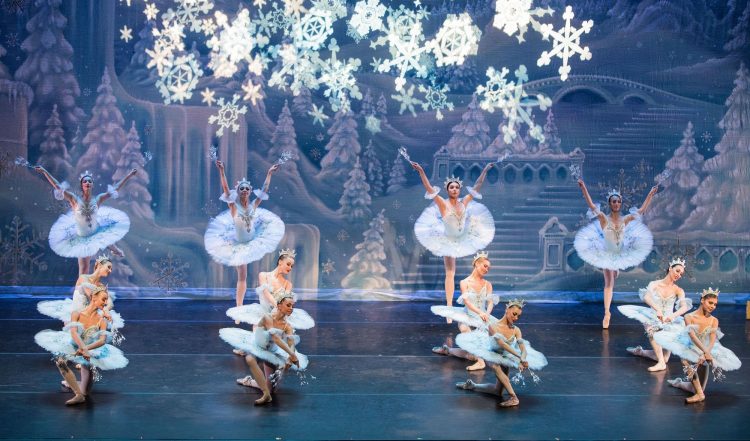 It’s no secret that The Nutcracker has become a staple for many during the holiday season. Originally performed in St. Petersburg, Russia in 1892, the classical ballet was adapted from E.T.A. Hoffman’s fairy tale The Nutcracker and the Mouse King. Choreographed by Merius Petipa and set to the music of Tchaikovsky, the ballet debuted in the U.S. in 1944 by the San Francisco Ballet but didn’t gain popularity until The New York City Ballet performed it in 1954. Performed in two acts, the story is centered around a family on Christmas Eve and a young girl’s coming-of-age story. Complete with dreamy scenes, beautiful dances and iconic compositions, The Nutcracker has been adapted into many versions.

Check out the original version by Moscow Ballet on Dec. 14 at Celebrity Theatre or see Ballet Arizona’s version, named one of the best versions in the country by the The New York Times, at Symphony Hall throughout the month of December.