In support of his latest track with Alesso featuring Ruben Haze, Dirty South has announced his largest North American tour to date, the “City of Dreams” tour, which will be making a stop at Axis Radius for REPUBLIC on November 3rd 2012.

It has been an amazing ride for the Grammy Nominated DJ/Producer Dirty South aka Dragan Roganovic. Born in Belgrade, Serbia and relocating to Melbourne, Australia when he was 13, kick started his musical journey as he started to get influenced by everything around him. Like many other youngsters starting out in the music biz, Dragan couldn’t afford turntables but he managed to improvise with his old NEC Hi-Fi and started mixing with the tape decks. From here on, Dragan developed further by making bootlegs and mashups. Next step was to get even more serious so a brand new computer, software and keyboards were needed. The first official production was released in 2004 and Dirty South was born.

In between his heavy touring and producing schedule, there has always been time to do a yearly mix CD, and Dirty South has put his name down to compilations for labels such as Ministry Of Sound, Toolroom Records, Cr2 and SONY to name a few.

This summer has seen the birth of the Phazing concept, from the label of the same name to its first release from Dirty South called ‘Phazing’ which went on to be one of the anthems of 2010 to the ‘Phazing Nights’ branded live events, next year Phazing will continue to grow.

With only a few short years under his belt in the international production scene, Dirty South’s potential to achieve tremendous musical heights seems limitless. If you love dance music, then you will love Dirty South. I promise!

See you on the dance floor!

For more information about this show: www.slentertainment.com 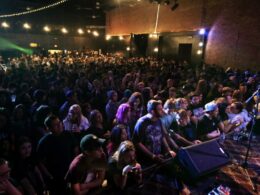 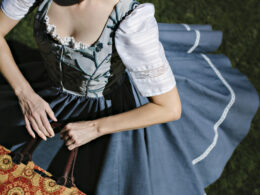 The Sound of Music Returns to The Phoenix Theatre Company

While the show is a favorite among many, it's a special one to the theatre as it's the production that saved it from bankruptcy in the early 1980s.
bySuzanne Koch 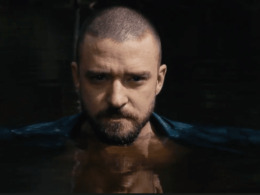 Concerts and shows for the week of March 4.
bySuzanne Koch
7 shares
7
0
0 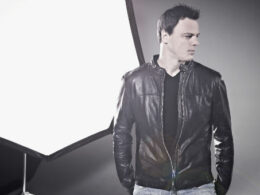 Although the scene has been rapidly developing over the past few years in Phoenix, it’s never really been…
byDaniel