After being named one of EDM magazine’s “Top Ten New Producers To Watch” in 2011 Phillip Dropped a bombshell track to kick off the new year and the name “Are You Ready”says it all.

The young producer made many amazing strides in 2011 not only establishing himself as an artiest but also making noise in the DJ scene playing with some of the biggest names in the business and touring to the best clubs in the world.

2012 is looking to be even brighter for Phillip as he is set to open for most of the major artists that come to Arizona and is already on the ballet himself for some of this years biggest festivals. Keep an eye out Phillip in your town as his second tour kicks off in March starting in the United States. 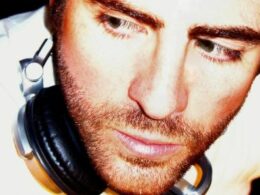 Genre: Trance Country: United Kingdom Most DJ/producers don’t crack into the DJMag Top 100 before the age of…
byAmanda Logan 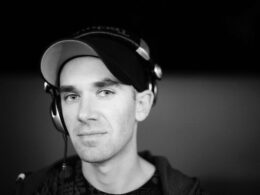 Originally from Phoenix, AZ and djing since the age of 14, Twist1 grew up listening to funk and…
byDaniel 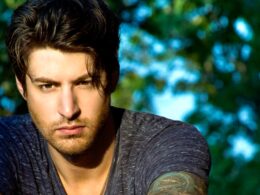 Country Singer to Look Out For: Austin Webb

Country music newcomer Austin Webb is creating waves in the music industry.  Webb is a unique singer and…
byCaitie Andreen 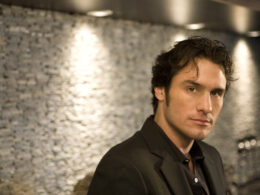