In case you aren’t familiar, The Faim is an emerging pop-rock group from Australia who got their start with renowned producer John Feldmann (blink-182, Good Charlotte), who was so impressed with their early demos that he invited them out to LA to record with him. There they enlisted the help of several notable co-writers, including Pete Wentz (Fall Out Boy), Mark Hoppus (blink-182),Josh Dun (Twenty One Pilots), and Ashton Irwin (5 Seconds of Summer).

Since their launch last February, The Faim have been on the rise, to say the least. They released their critically acclaimed debut EP ‘Summer Is A Curse‘, toured exhaustively worldwide, supporting PVRIS, Against The Current, and Sleeping With Sirens, and played festival staples including Reading & Leeds, Slam Dunk, and more. The guys also recently collaborated with Alex Gaskarth of All Time Low and wrapped their first ever headline tour of Australia and Europe, with the majority of shows completely selling out. The Faim will be supporting Andy Black of Black Veil Brides on his U.S. tour this spring. Full tour dates here.

“Get in early on the hype because early indications suggest that The Faim is going to take off.” -Forbes

“Hopes are high for their debut album.” -NME

“Due for a commercial breakthrough” -Idolator

“The Faim’s debut marked the first chapter in what is bound to be a grand story of one of alternative rock’s greatest bands.” -Live Nation’s Ones To Watch

“There’s no doubt that the Faim are going to be heard everywhere.” -Alternative Press 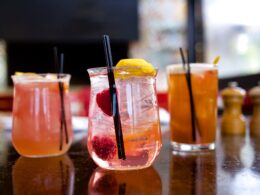 Get your liquid fix of Italy this spring at NoRTH Italia, a modern Italian restaurant serving up unique…
bySuzanne Koch
2 shares
0
0
2 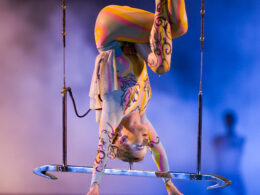 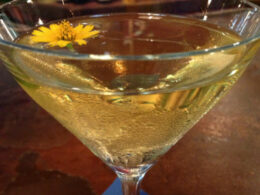 by: Amanda Savage Tucked away in the heart of Old Town, Cowboy Ciao lives as one of the…
byAmanda Savage 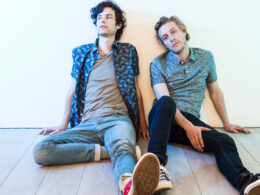