The Mayans spoke of transformative events in 2012 and many now expect this prophecy to come true in the form of Arty. Having been tipped as one to watch in 2011 by peers and tastemakers across the industry he has been predicted by the likes of MTV, Dancing Astronaut and countlessly many more to be one of the biggest artists in the coming year. 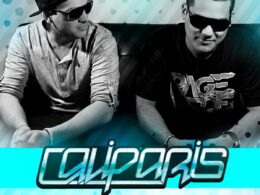 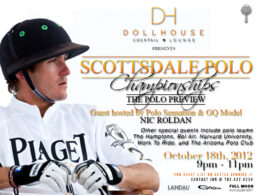 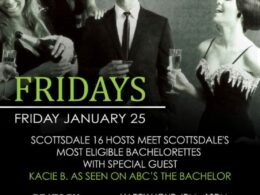 Head down to The Mint AZ this Friday, January 25, and meet Scottsdale’s most eligible bachelorettes with special guest…
byDaniel
Read More