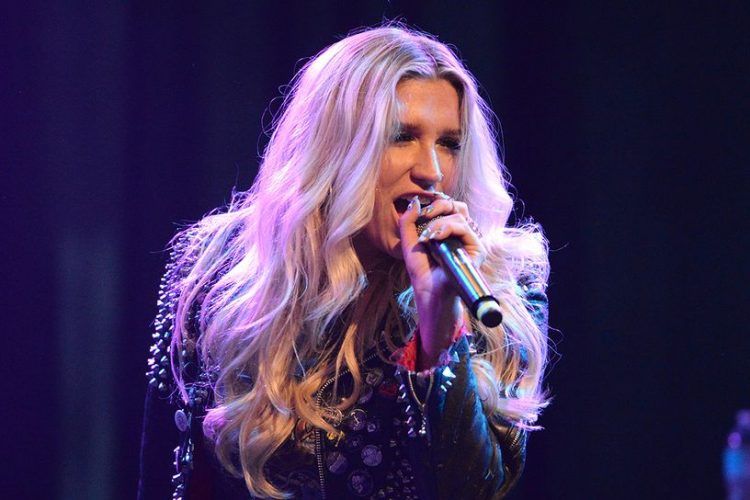 The 24th annual Billboard Music Awards will take place this Sunday in Las Vegas and will be hosted by Ciara and Ludacris. For the first time ever the award show will air live from the east coast to the west coast and as usual, the show is preparing for an abundance of all-star lineup performances.

Opening the show up is a classic medley of throwback hits; as the recipient of this year’s Billboard Millennium Award, Britney Spears will get the night started with a performance full of some of her greatest hits. Another notable performance is the return of the graceful and powerful voice of Celine Dion who will be taking the stage for the first time since the passing of her husband and brother. While she will be performing “The Show Must Go On” by Queen, she will also be receiving the Icon Award. And speaking of icons, the show will pay tribute to Prince who recently passed. Madonna will cover the performance and lead the tribute.

Adele fans can look forward to the debut of her music video for “Send My Love (To Your New Lover), her latest single and despite the tumultuous drama hovering over Ke$ha, she will take the stage Sunday night for a highly-anticipated performance.