Hailing from Jakarta 22 year old Angger has been playing guitar since the age of 7 and began his journey into dance music after launching his DJ career just 3 short years ago. Signed to Australia’s mighty Vicious Recordings in early 2009 Angger has spent the rest of the year tuning his craft and making quite an impact in the process! His debut release “Duck Army” was played by the likes of Tocadisco, Joachim Garraud and Laidback Luke, just to name a few – it’s tuff, bleepy, but still jacking sound showcasing the Angger Dimas production and DJ sound. Following this release he teamed up with Vandalism and enjoyed massive international support on his collaboration release “She Got It”. Added to the Australian 2010 Ministry Of Sound Annual CD, this track was also dropped by Sebastien Ingrosso as his opening track at the famed “Sensation” event on New Years Eve in Melbourne & regularly features in the playlists of David Guetta, Chuckie, Armand Van Helden, Laidback Luke and even Axwell. 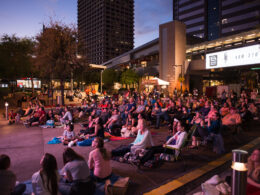 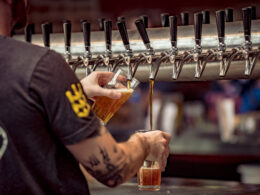 On Oct. 5, the brewery will be throwing the official pre-party to the most famous bike ride of the year, New Belgium's Tour de Fat Tempe.
bySuzanne Koch
2 shares
1
0
1 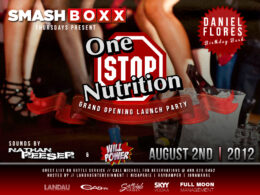 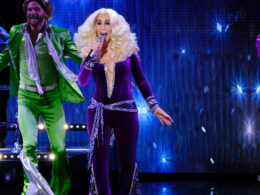 Concerts and shows for the week of November 18.
bySuzanne Koch