The Valley’s Top Concerts This Spring

Spring is bringing some big talent and even bigger voices to the Valley this year. Read on for some of the most anticipated concerts to hit Phoenix this year.

Recently winning his first Grammy for “Where Are Ü Now,” Justin Bieber is preparing to embark on his “Purpose World Tour,” promoting his recent album that is experiencing massive success. See him live on March 30 at Gila River Arena.
Tickets HERE

Goulding’s unique voice can be heard everywhere on her new hit “On My Mind,” the lead single off her third studio album Delirium. On April 16, Goulding will perform at Comerica Theatre.
Tickets HERE

After a leaked album, canceled Grammy performance and a delayed world tour, Rihanna will make her way to Phoenix on May 1, exactly two months after her original scheduled date to appear in the Valley. The “Anti World Tour” will be in support of her eighth studio album, Anti, the first of her albums released under record label Roc Nation after she left her previous label Def Jam in 2014. See her at Talking Stick Resort Arena on May 1.
Tickets HERE 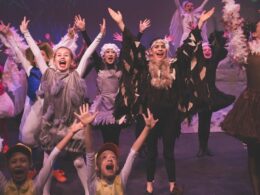 Desert Stages Theatre: See a Show, Be in a Show

Desert Stages is a non-profit performing arts theatre for actors of all ages and skill levels. Whether you want to enjoy a show or put on a show, Desert Stages offers both opportunities for theatre-lovers alike.
bySuzanne Koch 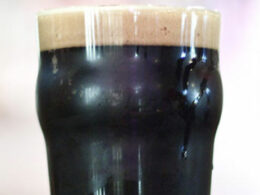 by: Amanda Savage Welcome to the American Craft Beer Week edition of Thirsty Thursday! The ACBW Coast to…
byAmanda Savage 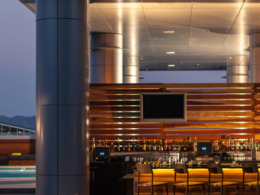 Are you looking for the perfect spot to grab a drink with friends before the next big game?…
byCaitie Andreen 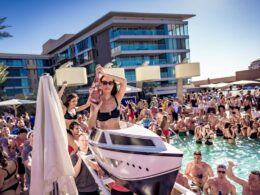 Best Phoenix Pool Parties: Where to Cool Off in the Valley