Last year, the Valley of the Sun lit up as the University of Phoenix Stadium played host to Super Bowl XLIX. Aside from the game (and it’s thrilling ending), the rest of the city was alive from sun up to sun down. Countless parties, performances, fan experiences and an influx of celebrities filled the greater Phoenix area. This year, the University of Phoenix Stadium will play host yet again, to another championship game. On January 11, the College Football Playoff National Championship will be played between the top two college football teams and will be surrounded by a variety of fan events including a free concert series. Read on for details on each event.

A free concert will take place on block 23 in Downtown Phoenix and will feature big-name artists The Band Perry, Ciara and John Mellencamp. Gates open at noon on each day.

Race through Downtown for your chance to win tickets to the big game. Male and female winners of the race will receive two tickets each while all participants will be entered to win a pair of tickets to the game. Proceeds from registration fees will benefit Extra Yard for Teachers and the CFP Foundation.

Eat like a champion as gourmet food and beverages will be dished out and served up. The star of this tasty event will be Food Network celebrity chef and Sanctuary on Camelback’s Executive Chef Beau MacMillan. Additional Arizona chefs will also be featured from popular Valley restaurants like Blue Hound, Zinc Bistro and Top of the Rock. Explore foods from the rest of the country as five other chefs from Playoff Semifinal host cities Dallas, New Orleans, Atlanta, Los Angeles and Miami will also be in attendance. 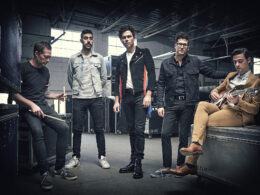 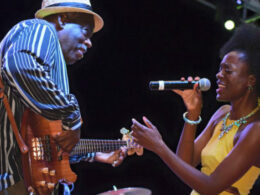 April is Jazz Appreciation Month and to celebrate, the Valley is hosting multiple Jazz events throughout the month.
bySuzanne Koch 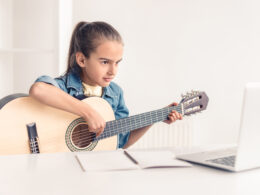 From theatre production to jazz classes, these local companies are offering virtual classes and programs for creative minds.
bySuzanne Koch 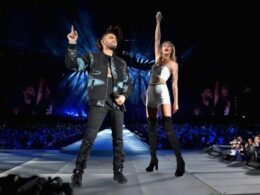 As 2015 nears its end, we can take a look back at some of the top songs…
bySuzanne Koch