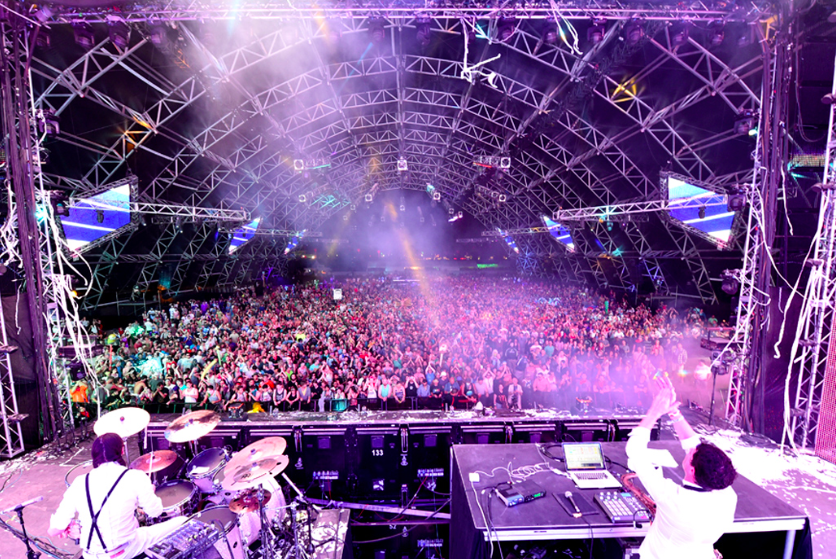 The stats are in for this year’s Coachella Valley Music & Arts Festival, and like every year, the records have been broken again. Ever since the festival became a two-weekend event in 2012, it’s been selling out at capacity of 99,000 per weekend. In fact, it’s the world’s highest-grossing festival that is produced by Goldenvoice and has been named Billboard Touring Awards Top Festival for the past four years. 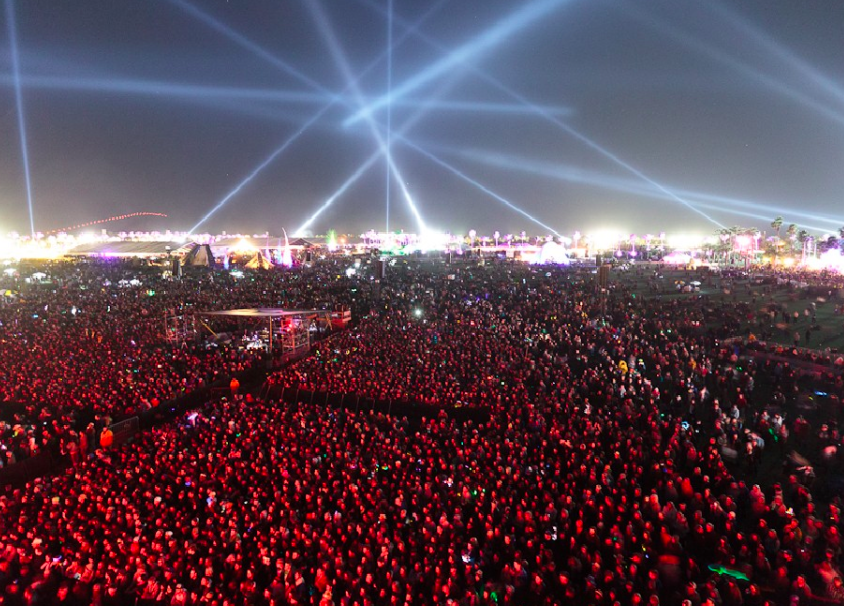