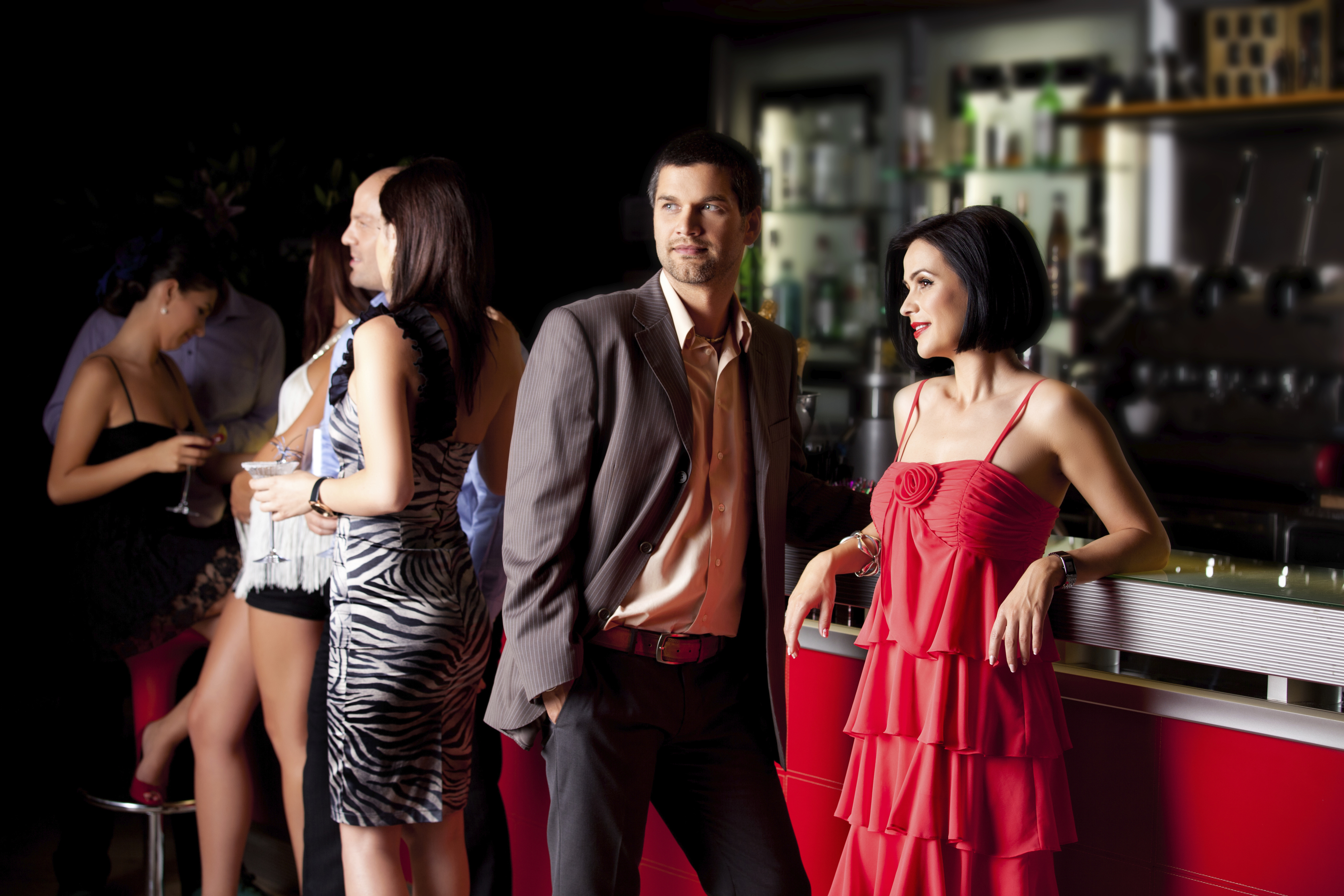 Living life single can be better or worse depending on the area you are living in.  While most places try to be fun and accommodating to those without parters, some are more successful in keeping their city hip and cool for all the singles around.  From cheap drinks to financially attractive living situations, there are several places that will meet your bachelor or bachelorette lifestyle.

Featured below are 10 of the top places to live if you’re single.  From nightlife to countless day activities, these places have it all.  Some of the cities might surprise you! 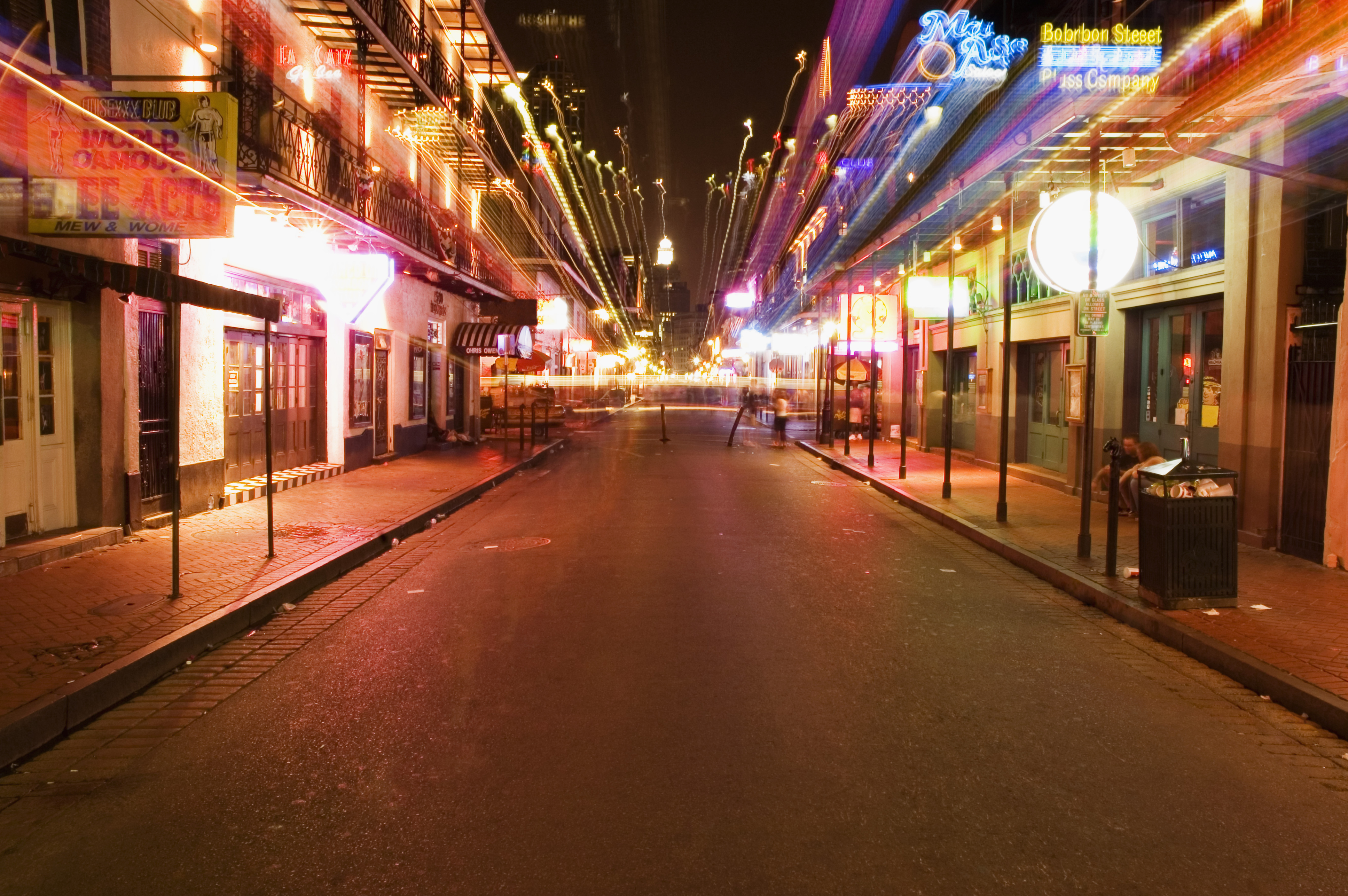 New Orleans has been ranked one of the friendliest states in America.  The city is also notorious for amazing live music and delicious cocktails.  Not to mention, more film are now shot in Louisiana than in Hollywood!  With everything from Mardi Gras to a trip to Bourbon Street, New Orleans is a buzzing city to be a part o 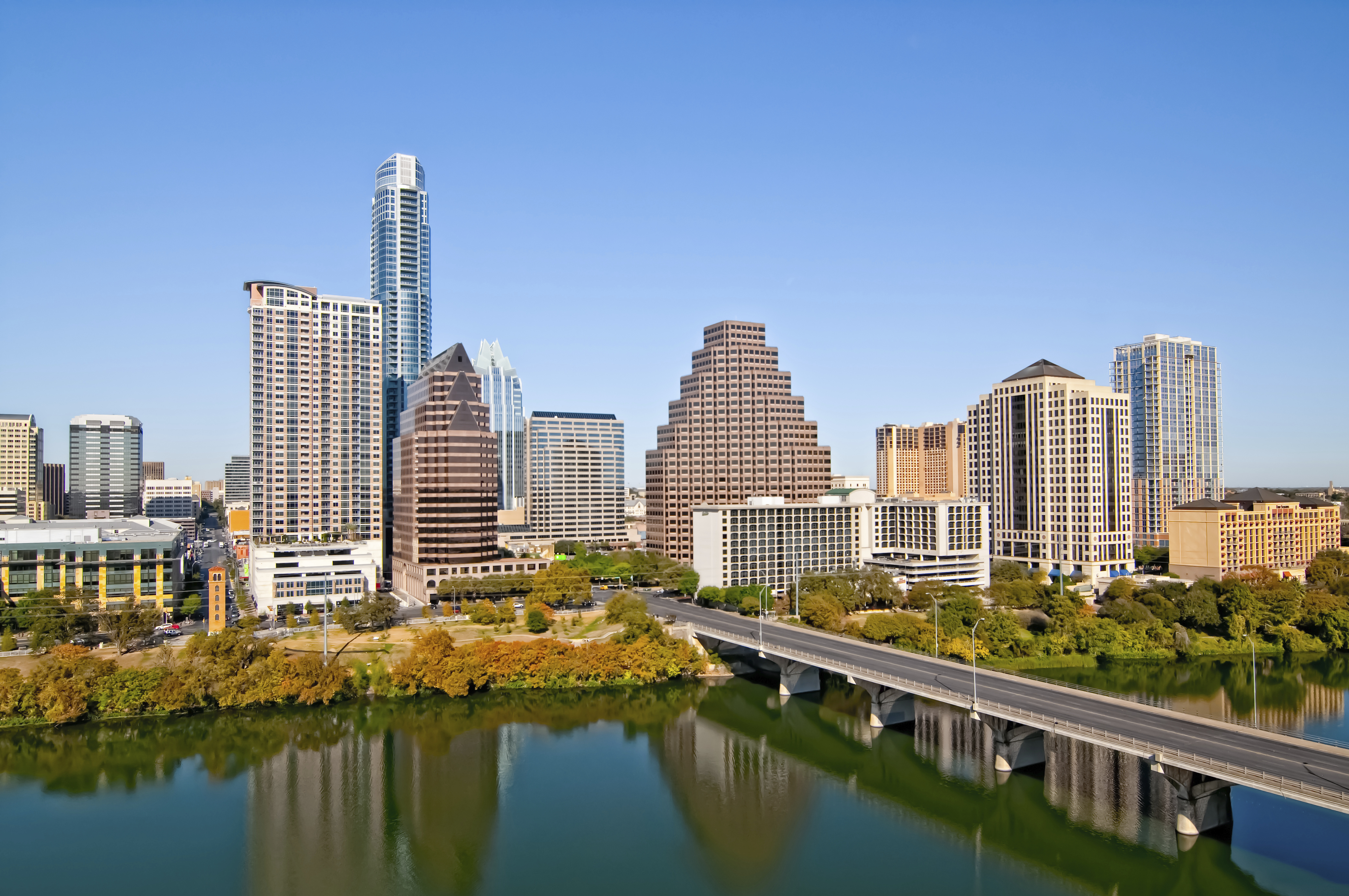 Austin is the musical capital of the world, along with one of the hippest cities to live in.  Austin’s motto “Keep Austin Weird” attracts some of the most interesting and thought-provoking people you will ever encounter.  With everything from art, to music to a cultural experience, it’s no wonder thousands of people are moving to Austin each month! 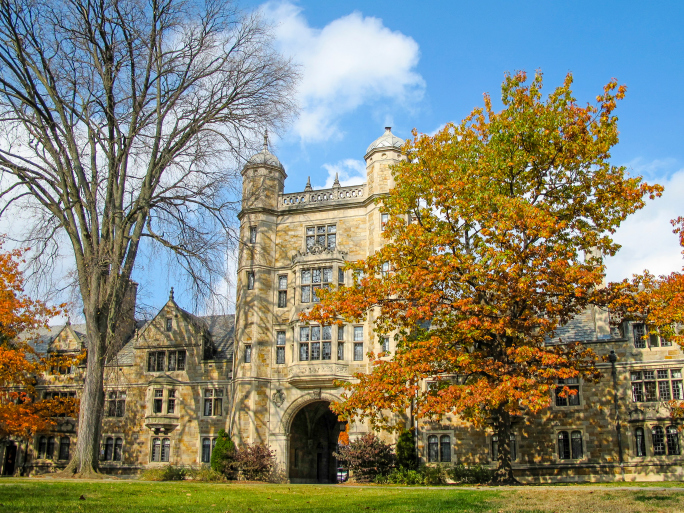 According to Kiplinger, along with multiple other sources, Ann Arbor is one of the best places to live if you are single.  While this could be because it is the city with the highest amount of single people population, it could also be because of University of Michigan doubling the amount of young and youthful single residents. 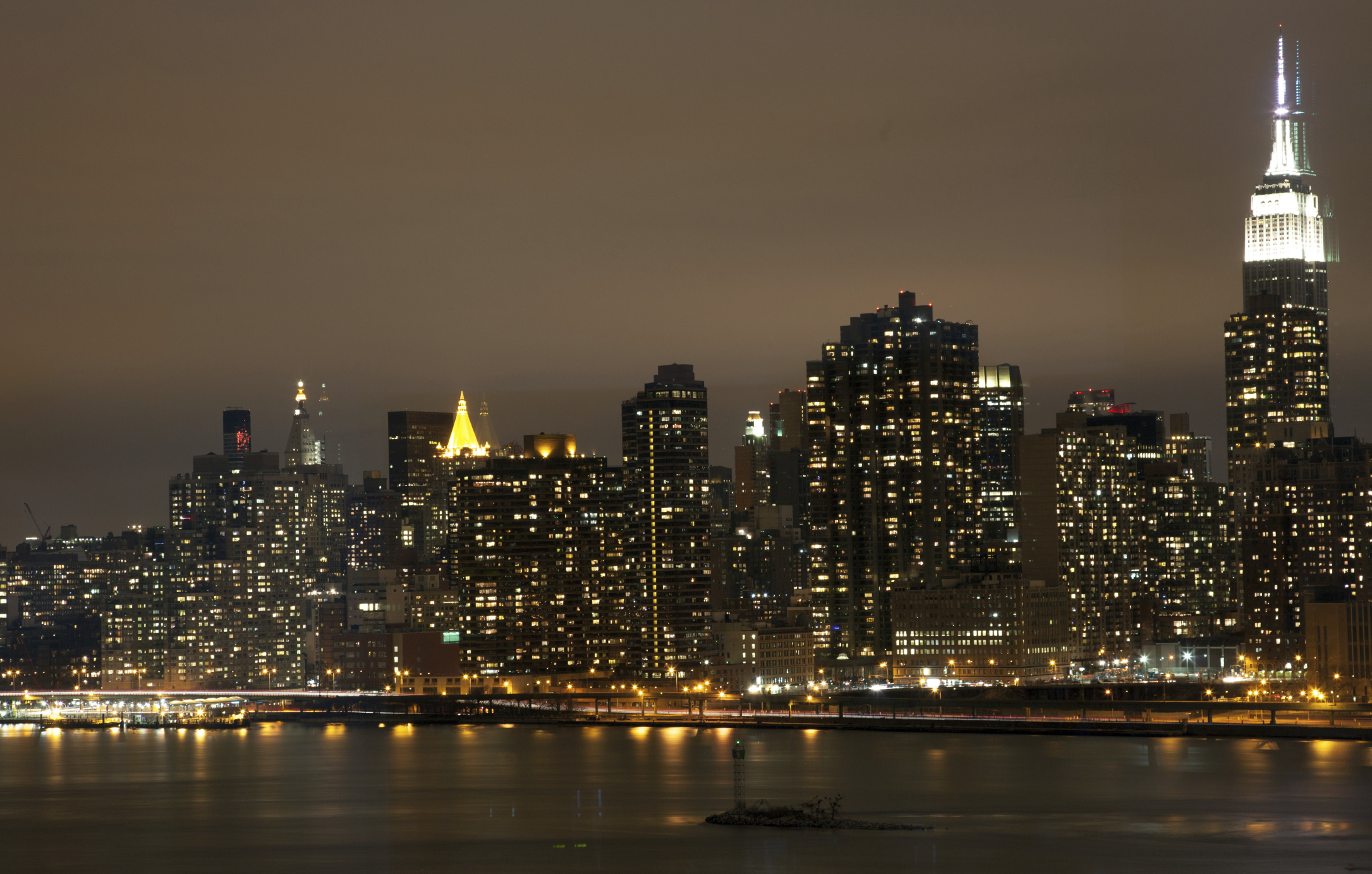 They say if you can make it here, you can make it anywhere, something that is true for all single residents in the United States who choose to move to New York.  While the cost of living is expensive, the job opportunities are endless.  Not to mention, you will definitely be motivated to succeed in a city that never sleeps! 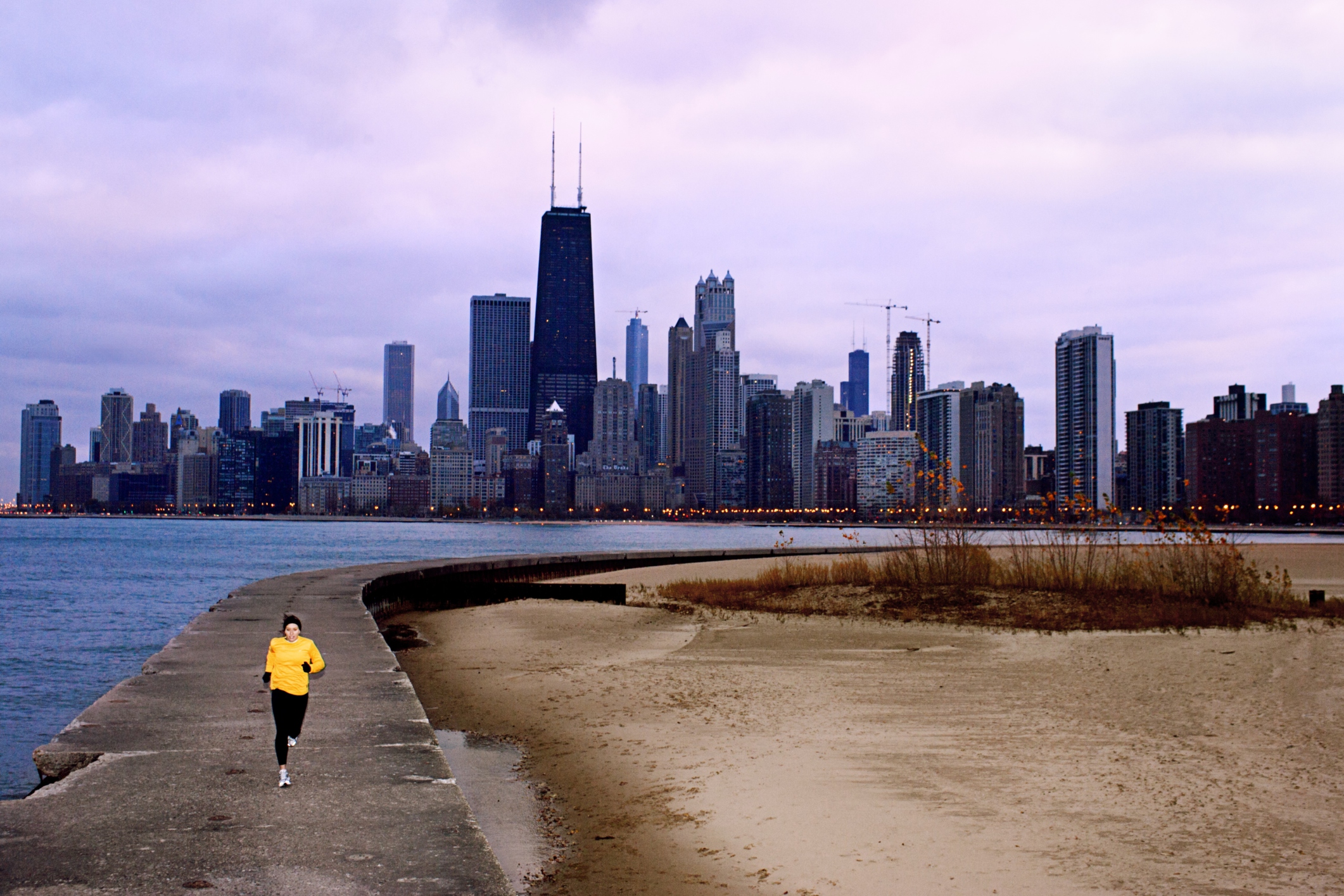 Chicago has a little bit for everyone.  It may not be as big and crowded as New York, but the energy is still stronger than ever!  You will see young business men and women working in the city of Chicago.  From its famous music festival “Lollapalooza”, to its famous architecture to the deep crust pizza, the city of Chicago is a must destination for all singles to experience. 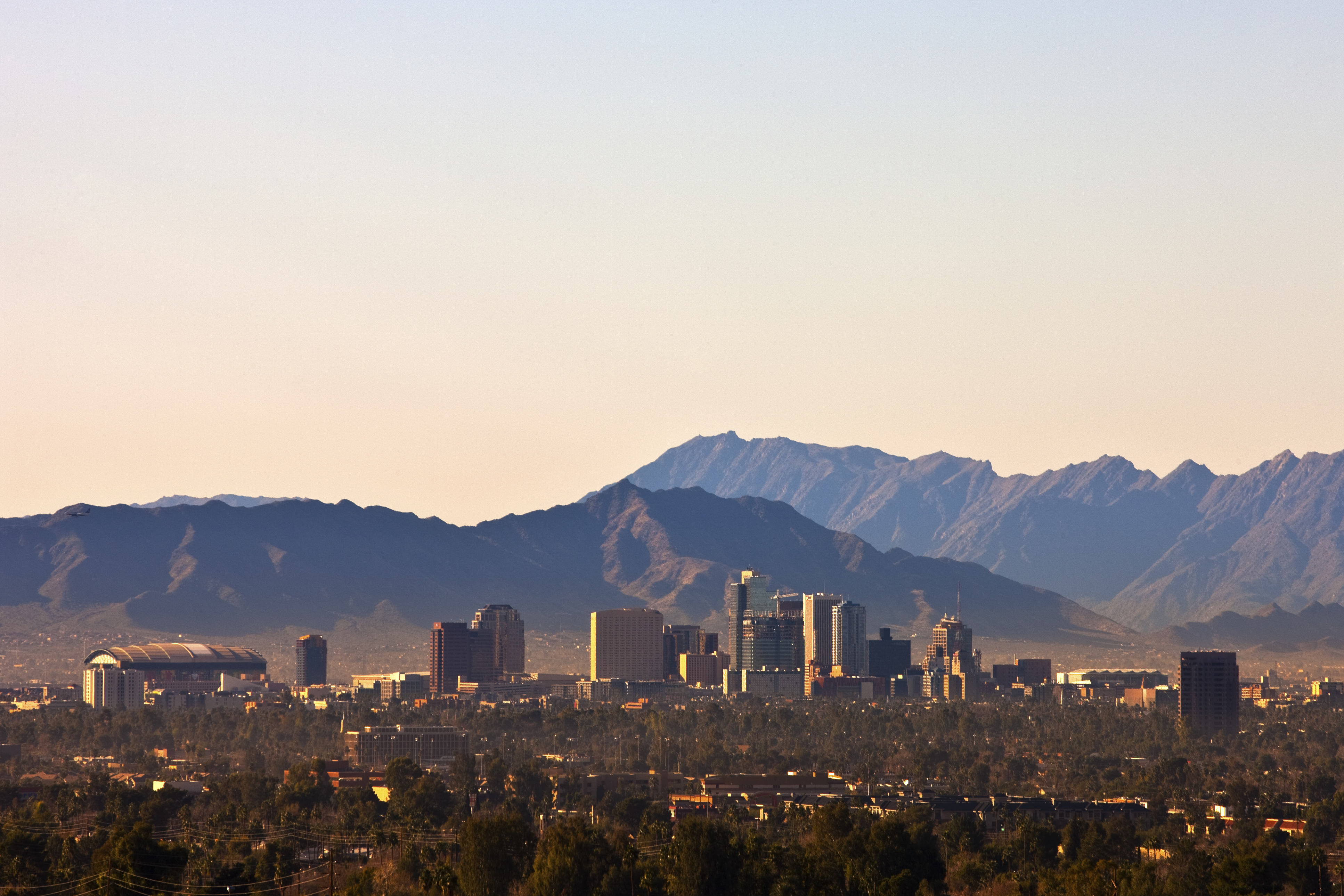 With perfect weather year round, the Valley of the Sun continues to offer an amazing place to settle down whether single or married.   With exciting nightlife events happening nearly every night of the week, the Valley gives all singles chances to mingle with other singles daily.  Not to mention, both Phoenix and Tucson have some of the least expensive apartment and living situations available! 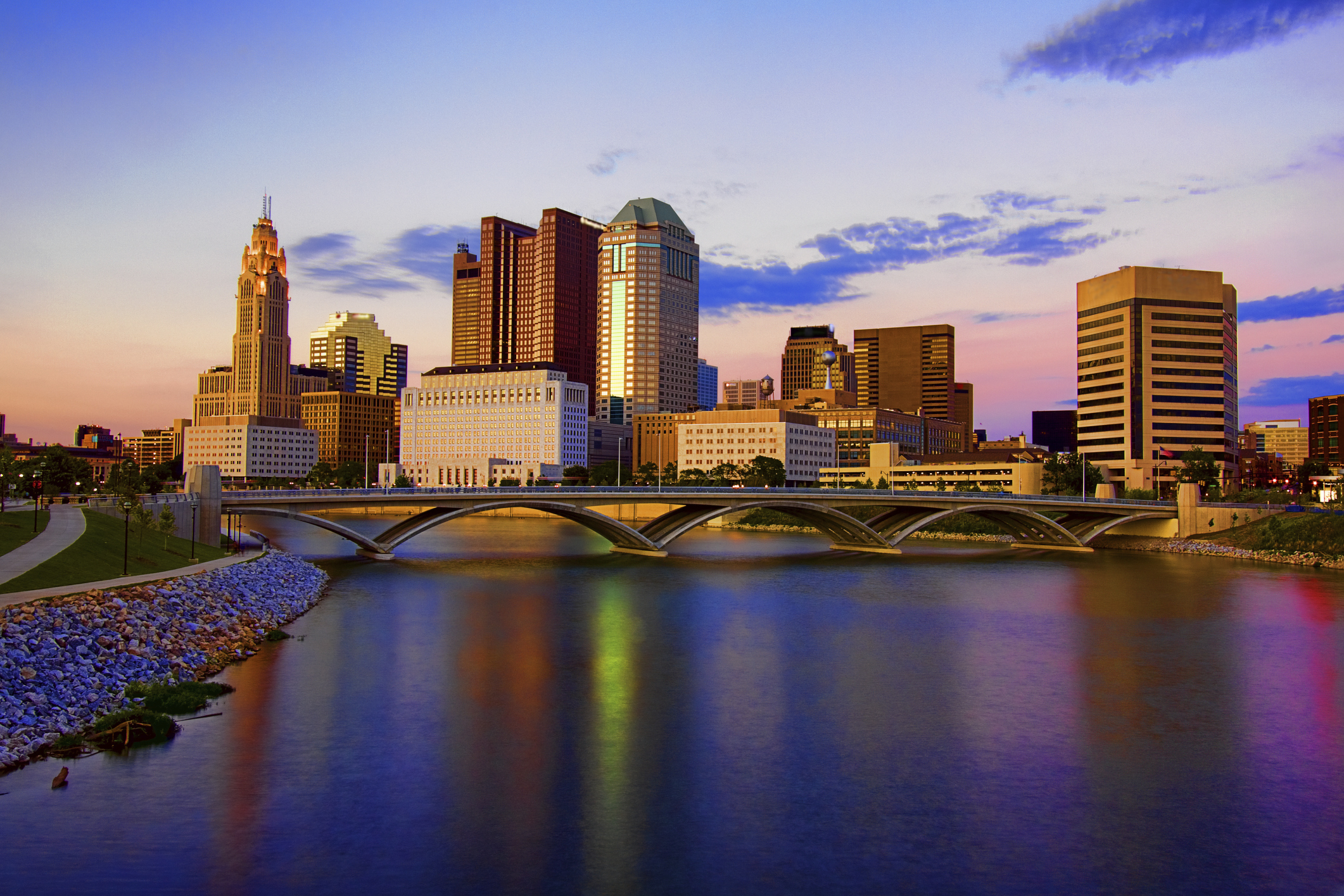 Who would think Columbus, Ohio would be a great place for single people?  Columbus has one of the lowest costs of living, 12.7 percent lower than the US average.  Ohio also offers a diverse community and vibrant social scene.  It is also considered one of the world’s top seven most intelligent communities.  It’s no wonder most graduates from Ohio University choose to reside in Ohio prior to graduation! 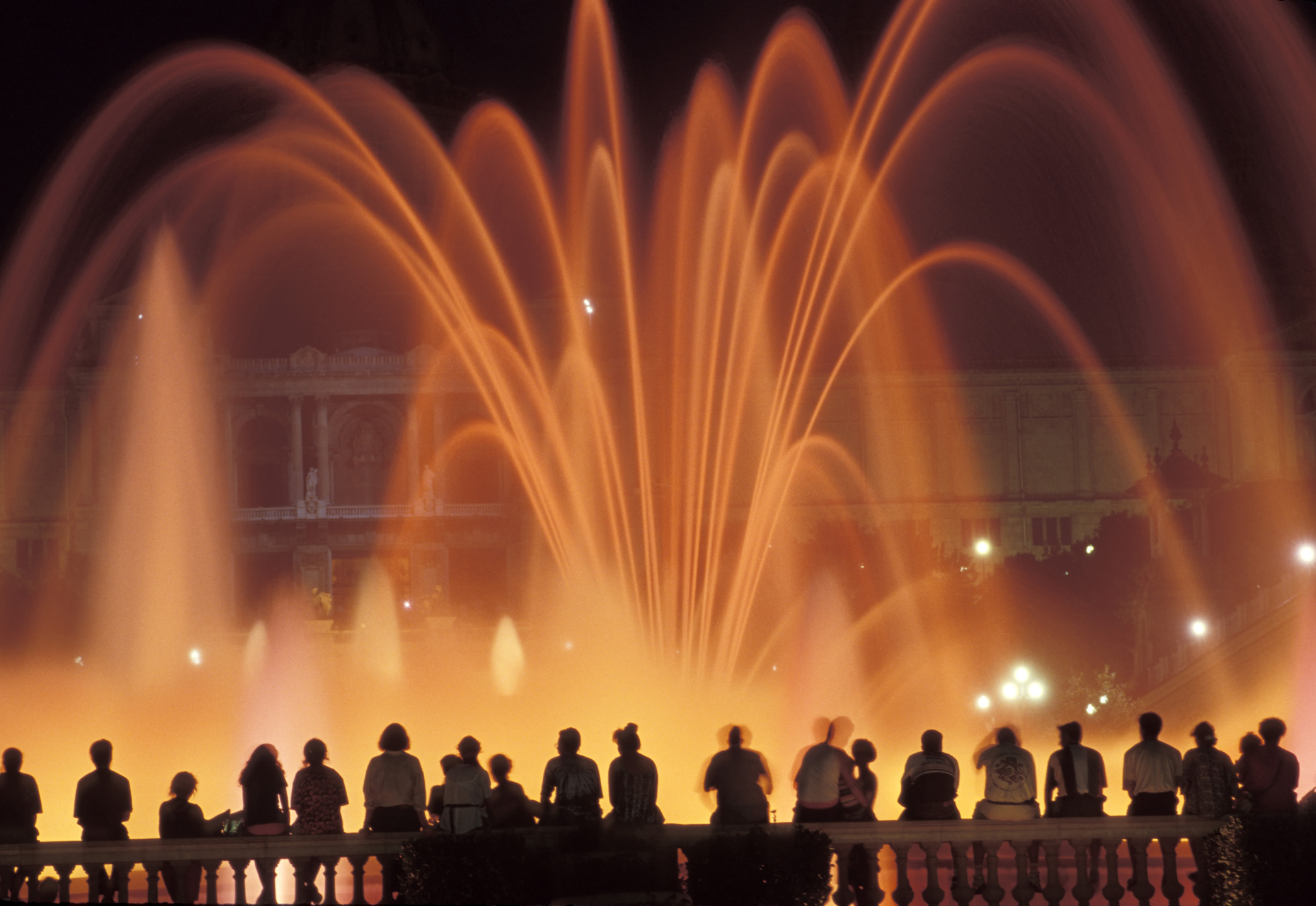 Viva Las Vegas!  The City of Sins is the perfect place to experience your single years. Not only is their the Las Vegas Strip, but the Red Rock Canyon for all singles looking for a bit of mountain adventure! 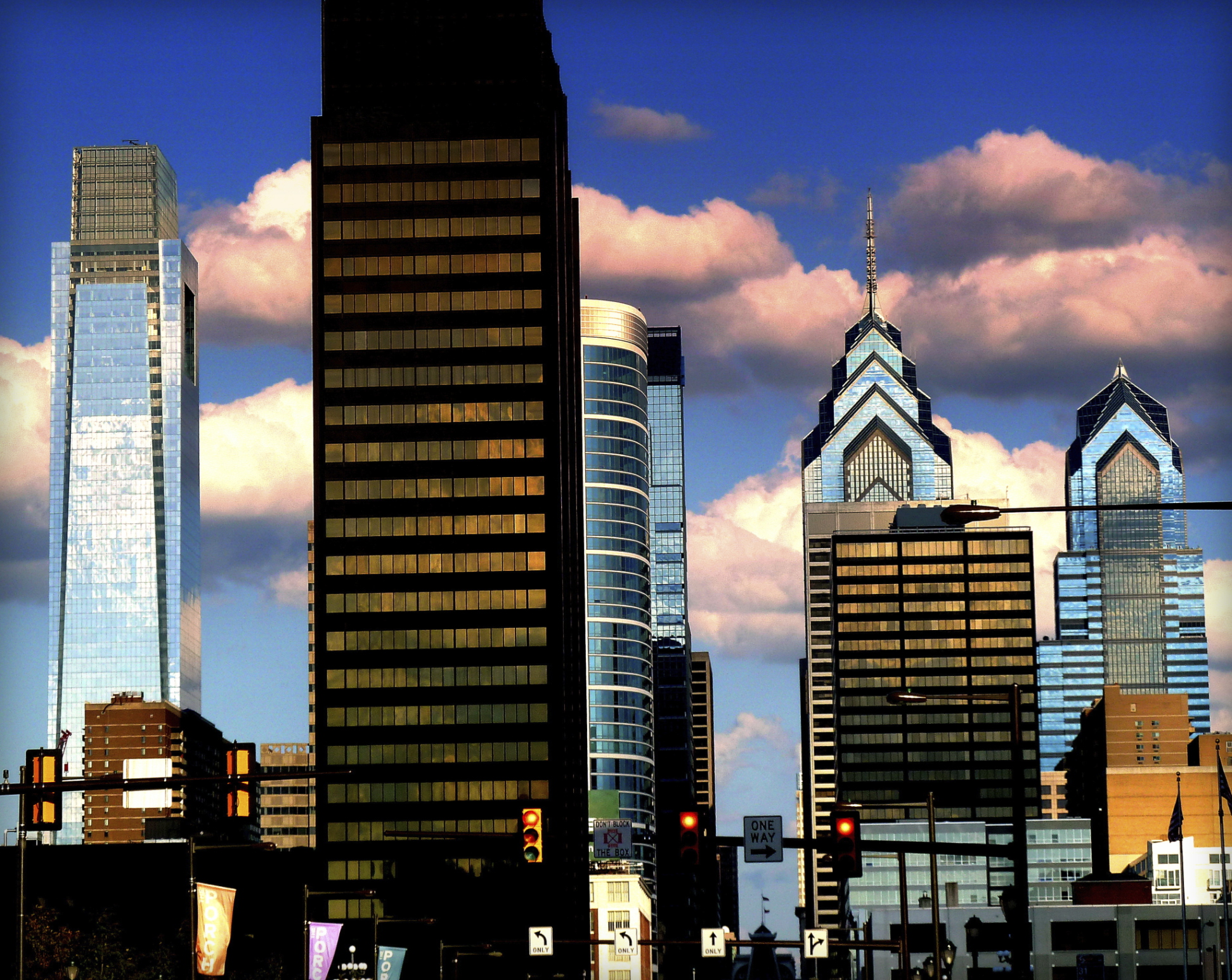 Philadelphia is home to unique historical landmarks, along with a quaint and clean city environment.  With many job opportunities and a low unemployment rate, Philadelphia is a great place to launch your career! 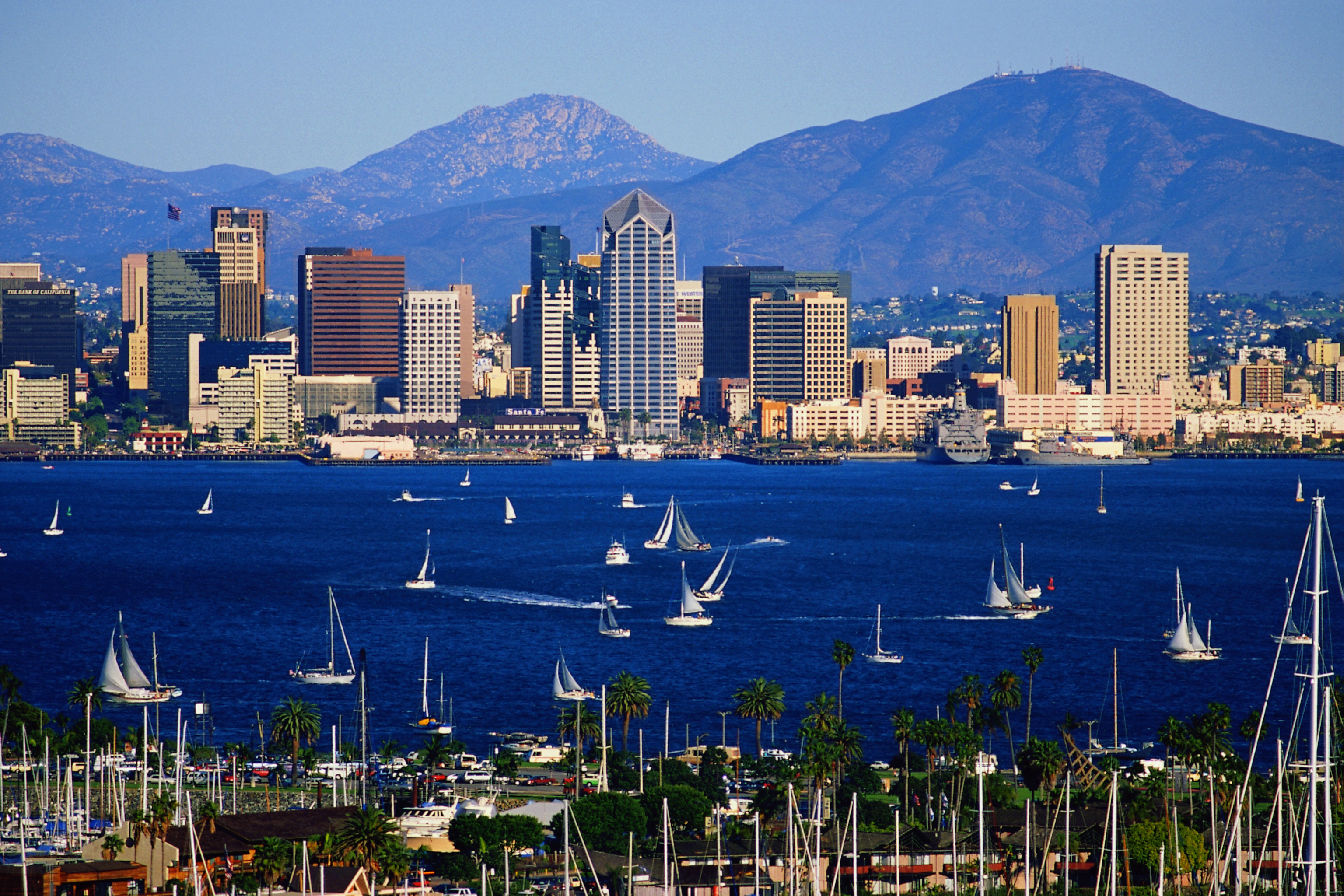 Located on the coast of California, San Diego has some of the best year round weather you will find.  With the Gas Lamp District, amazing shopping opportunities, amazing restaurants and hotel opportunities, San Diego is a thriving and growing city that many young singles are choosing to be a part of.