The normally hot and deserted Southern California desert was abuzz with celebs and fashionistas over the weekend, kicking off the start to the 2015 Coachella Valley Music and Arts Festival.

Two looks dominated the desert grounds as the classic festival style of boho-chic cut-offs and bikini tops remained, while the season’s ‘70s-inspired trend of fringe and bellbottoms emerged.

Celebs, like Kate Bosworth and Katy Perry, joined fashion’s favorite fashionistas Alexa Chung and Rosie Huntington-Whitely to celebrate, party and dance the night away in flower child outfits that were as complicated as they seemed effortless. 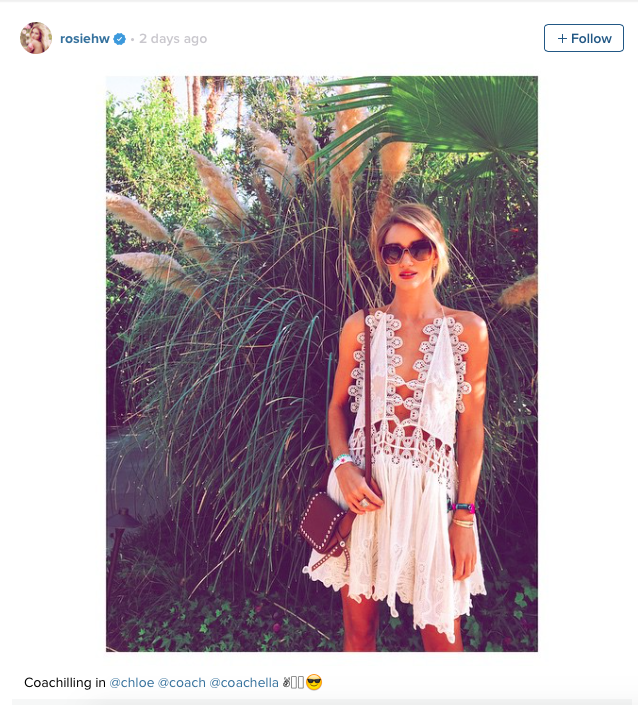 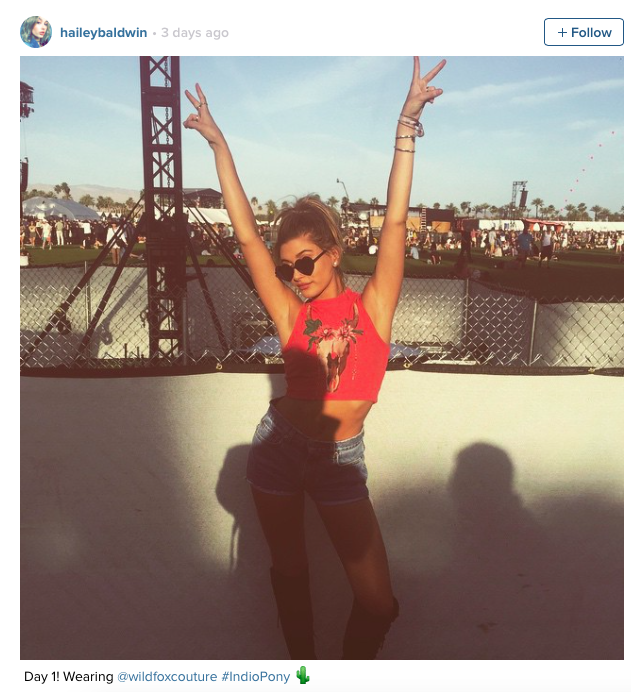 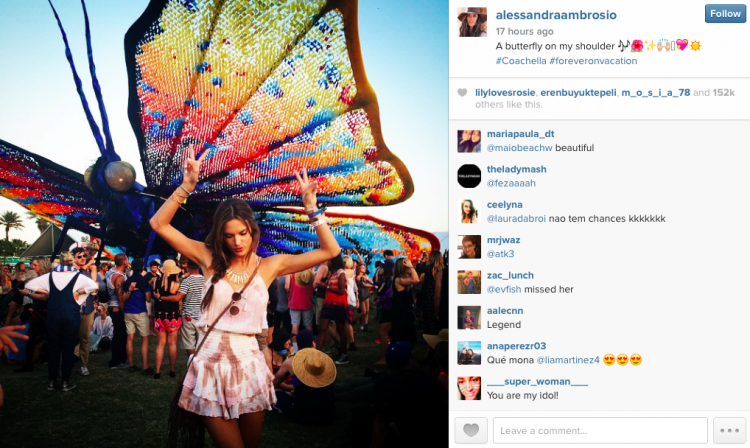 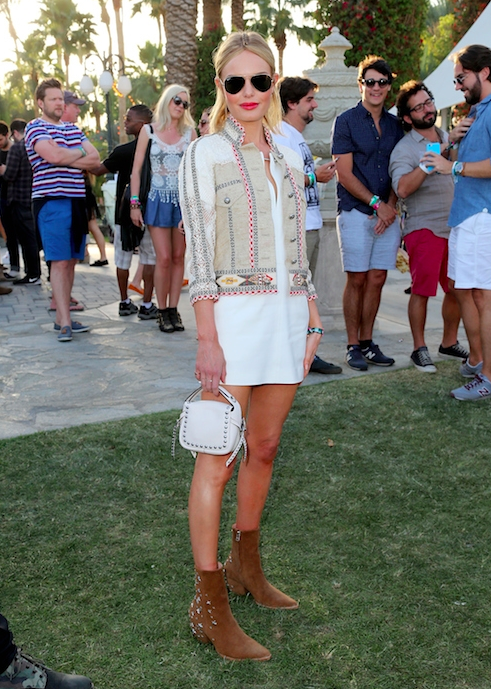 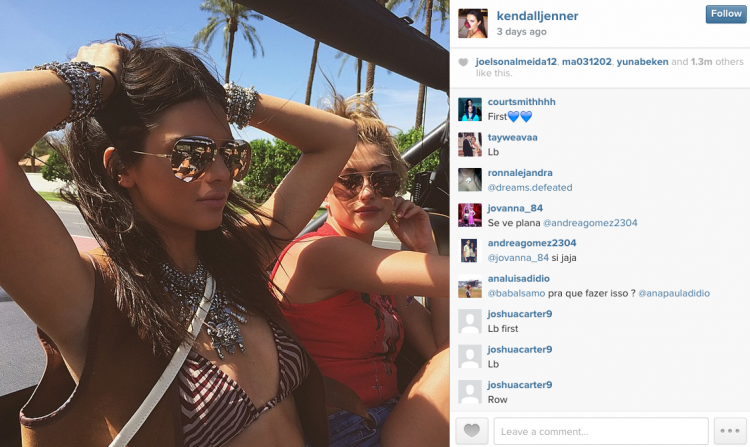 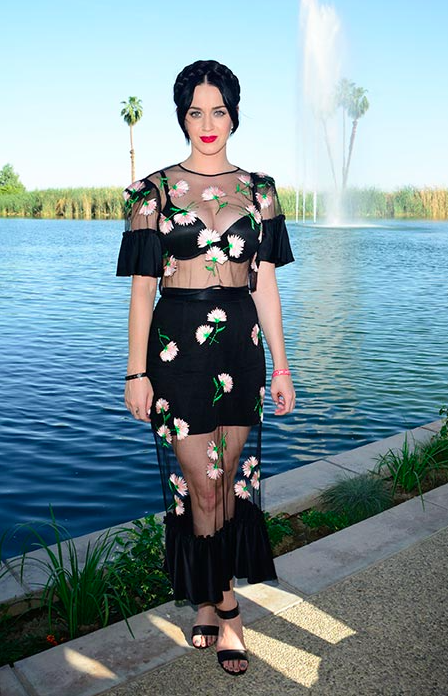 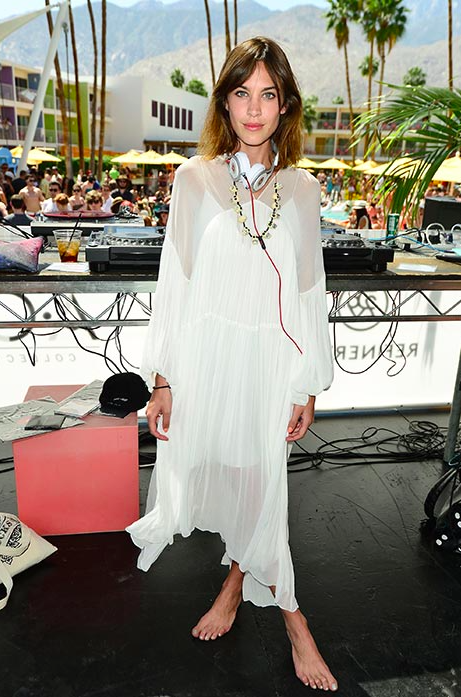 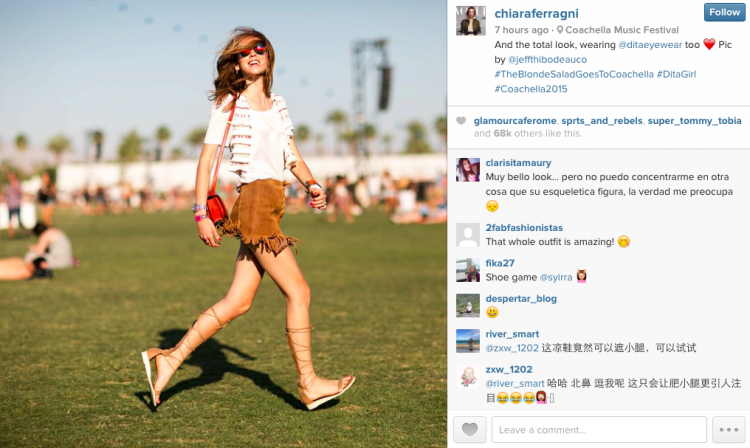 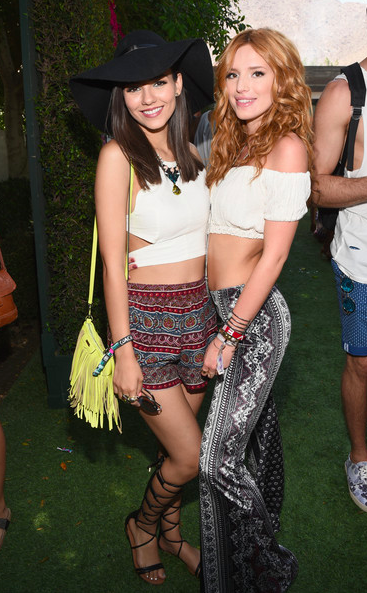