Phoenix’s very own Rum Bar at the Breadfruit offers one of the priciest cocktails in the country, according to folks at CNN who scoured the states in search of the most luxurious (read: expensive) cocktails.

Priced at $150, the secret to the Rum Bar’s Daiquiri 1981 is 25-year-old English Harbour 1981 rum that is in limited supply because the still where the rum was originally produced no longer exists. Created last year by Breadfruit co-owner Dwayne Allen, the cocktail also features hand-squeezed key lime juice, demerara syrup and house-made cherry bitters. 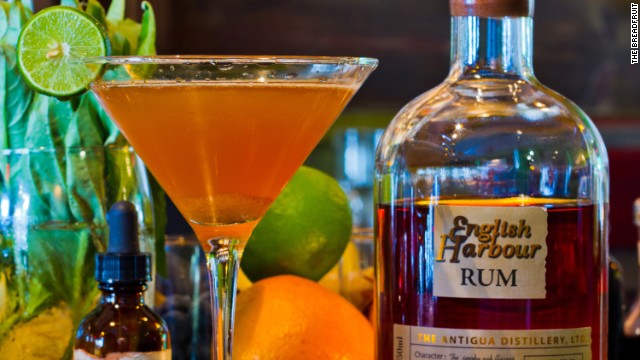 Located next door to the Jamaican eatery The Breadfruit, Rum Bar is host to 108 different brands of exotic, aged, vintage and premium rumbullion from the Caribbean to South America.