In honor of Women’s Equality Day this weekend, winemaker Olivia Teutschel has launched a new trio of California wines on August 27: emBRAZEN wines. (The holiday marks the anniversary of the 19th Amendment giving women the right to vote.)
The lineup honors three trailblazing women of the past who refused to let tradition, convention or boundaries restrict their belief and efforts in shaping a more equitable world:
Josephine Baker: An entertainer, activist and undercover spy, Baker was a force to be reckoned with in the civil rights movement and the French Resistance (featured on the emBRAZEN Red Blend)
Nellie Bly: Without so much as a college degree, Bly became a famed foreign correspondent who ignited female empowerment through pioneering investigative reporting (featured on the emBRAZEN Cabernet Sauvignon)
Celia Cruz: Brazen from birth, she chased her dream of being a star, going on to have the most successful career of any Latin artist of the 20th century (featured on the emBRAZEN Chardonnay)
Each wine will be available nationally for $15.99. Plus, via the Take Up The Torch program, emBRAZEN will rally women around the country to nominate and share the stories of local female role models who are driving change in their communities. The recipient of the Take Up The Torch initiative will receive $25,000 to help further her cause and write her own history. 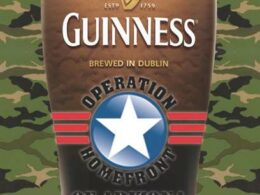 Think about St. Patrick’s Day. Though images of clovers and leprechauns might come to mind, Guinness (a k a…
byMelissa 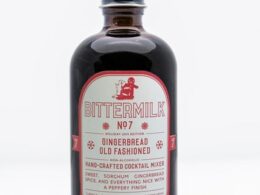 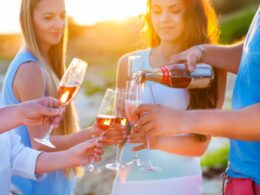 With the incoming 90-degree days comes a silver lining: it is now rosé season! For Mother's Day brunch or simply enjoying poolside with a good book in hand, these five vibrant rosés (all under $25!) should be on your springtime shopping list.
byMelissa 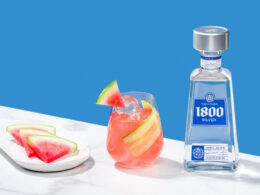