This is Arizona’s Favorite Pie

It’s that time of year again. The Holidays are right around the corner and if there’s one thing that can always complement a holiday meal, and the season in general, it’s pie.

From pumpkin and pecan to apple, cherry and rhubarb—there’s a pie for every occasion and everyone’s palette.

Here are the top 5 favorite pies in Arizona:

Pecan pie takes the winning title as Arizona’s favorite pie. It turns out that pecan is also America’s favorite pie, with more states choosing pecan pie as their favorite than any other pie. However, apple pie came in at a close second.

If you’re hungry for more, get a slice of these fun facts about pie in America, according to Wisevoter:

Click here to view the top five pies in all 50 states and see if your favorite pie made any of the lists. 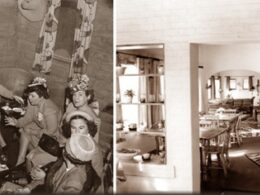 El Chorro in Scottsdale might be 75 years old, but the longtime Valley restaurant is keeping things fresh…
byMelissa 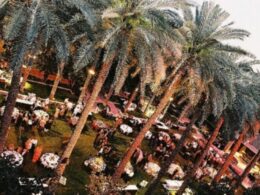 The Scottsdale Culinary Festival is proud to announce yet another successful year, as the always-anticipated week’s events brought…
byMelissa 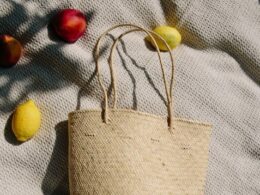 In the Market: Top Farmers Markets in Phoenix 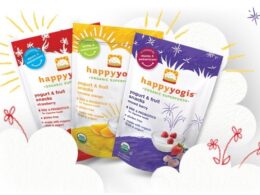 When you’ve got a 3-year-old, snacking is nearly always a challenge. They want gummies in the shape of…
byMelissa