City you live in: Tempe Arizona

A typical day in my life includes…
Playing around and watching documentaries with my son. At night is when I work on my company’s projects. Sometimes I assist Rev. Jarrett Maupin with his activities.

My favorite thing about Arizona…the weather and its nature!

I’m listening to… The New Abnormal Album By The Strokes

My family…
Is mostly in New York City, Jamaica, Florida, and New Jersey. Here in Arizona is just my twin brother and our sons!

If I could have dinner with anyone, it would be… Julian Casablancas.

One thing I cannot live without… my son Jodye.

When I was younger, I wanted to be… a journalist.

The one person who motivates me is… my twin brother Ryan.

If I could change anything in the world, it would be…
The legalization of cannabis and more comprehensive reform of criminal justice.

The perfect day would be…
Making a huge and positive difference in someone’s day.

My life…
Is definitely abnormal

I’m currently working on…
My physical appearance, my mental health, and my production skills.

Favorite Quote…
“The world is run by those who show up.” -Robert B Johnson, Engineer

Biggest Dream…
Make enough money to not constantly worry about bills and use much of that capital to help and improve the lives of others.

More About Randy Clarke:
Randy Clarke is a 26-year-old father of one who recently graduated with a double major in Communication / Political science from Arizona State University.

During his time in COVID-19 quarantine, which was also around the time his studies were concluding, he founded media production company Rclar Productions. Three months in, Randy has already produced content on Youtube, live-streamed two protests, and created a platform where he encourages individuals to seek inspiration, knowledge, and perspective from his content.

Randy is well known for being on the receiving end of a racial tirade from then- CEO of a company while driving him on a Uber ride; this story gained national attention, which resulted in conversations on race in America as well as Uber’s complicity when handling driver’s concerns.

Randy is eager to get back behind the wheel and complete many more uber rides once the COVID-19 Pandemic becomes a thing of the past. 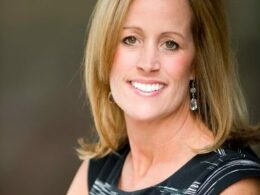 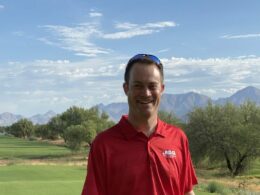 Trendsetter to Know: Scott McNevin of the Junior Golf Association of Arizona

Meet Scott McNevin, executive director of the Junior Arizona Golf Association, which provides junior golfers to chase their goals through the game of golf!
byTyler Hollis 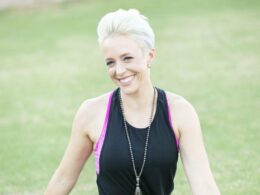 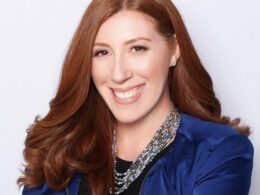 Meet mom of three and CEO of Arizona Facial Plastics, who has spent 15 years living in different countries around the world.
byKarah Van Kammen
1 share
1
0
0