Trendsetter to Know: Jakob Chychrun of the Arizona Coyotes

City you live in: Paradise Valley

A typical day in my life includes… spent at the rink.

My favorite thing about Arizona… the unbelievable weather.

My family… is the most important thing in my life.

If I could have dinner with anyone, it would be… LeBron James.

One thing I cannot live without… my phone.

When I was younger, I wanted to be… a hockey player.

I’m inspired by… my dad.

The one person who motivates me is… my dad.

The perfect day would be… outside golfing or fishing.

My first job was… a hockey player.

My favorite escape… the beach.

Favorite Quote… one thing you can control is how hard you work.

More About Jakob Chychrun:
I am in my fifth season as a defenseman for the Arizona Coyotes. At just 18 years old, 198 days, I became the youngest player in Coyotes history to make their NHL debut on October 15, 2016. I have played the most games and scored the most goals of any defenseman taken in the 2016 draft, and my 17 goals scored since last year are the eighth-most of all NHL defensemen. 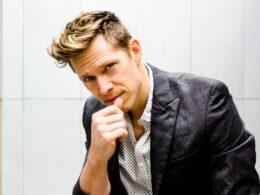 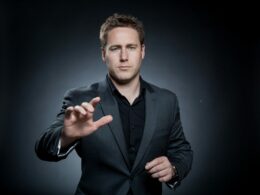 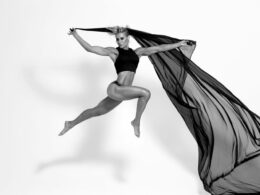 Meet Whitney Jones, a top fitness trainer, and our 2021 Most Influential in the Valley Fitness Personality winner.
byTyler Hollis 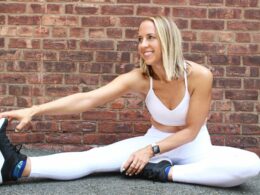