A little bit of beer and country music equals a whole lot of good. On Sept. 25, country duo Jamestown Revival will partner up with Western Standard, a barrel-aged lager blended with beer, for a free live concert. Taking place at Crescent Ballroom in Phoenix, the event will benefit the Arizona Chapter of the United States Bartenders’ Guild (USBG), a nonprofit that aims to elevate and educate the community to embrace the culture of hospitality.

Fans of Jamestown Revival will surely note the similar characteristics between the lager and the Texas-born friends. The duo, made up of bandmates Zach Chance and Jonathan Clay, is noted for their storytelling and distinct mix of Southern country, Americana and Western rock music.

The Sept. 25 concert is part of the band’s San Isabel Tour, in support of their third and latest studio album by the same name.

Tickets for the show are complimentary for guests 21+. Click here to RSVP. 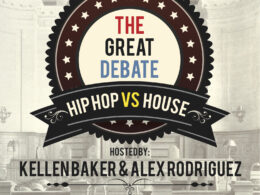 Better Than Yours Presents The Great Debate: Hip Hop vs. House

The October 19 gala will feature an original musical tribute highlighting the history of The Phoenix Theatre Company and its significant contributions to the community.
bySuzanne Koch 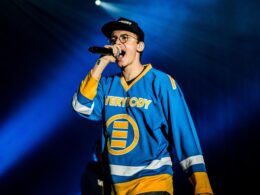 Concerts and shows for the week of July 23.
bySuzanne Koch 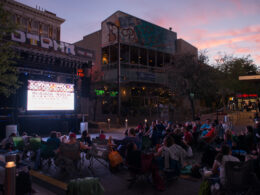 CityScape Phoenix is bringing back its City Lights Movie Nights and bringing with it zip lines, minions, Ghostbusters…
bySuzanne Koch