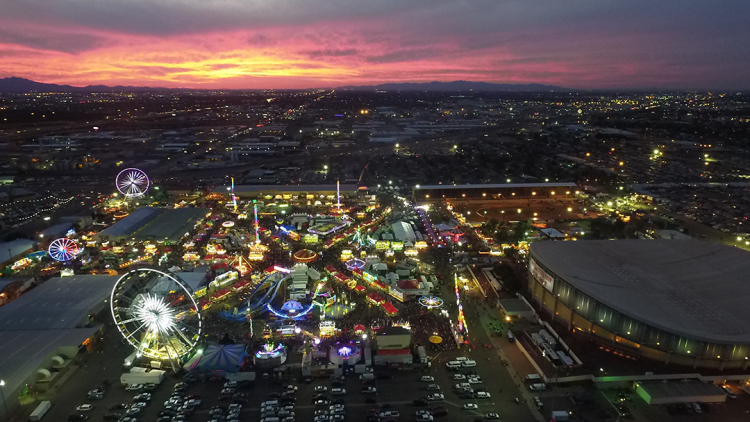 October means the return of the Arizona State Fair where carnival rides, street vendors, games, concerts and more take place over the entire month. One aspect of the fair that continues to draw guests is the Veteran’s Memorial Concert Series that continually features top artists year after year. General admission seating is free with state fair admission and is by a first come, first serve basis. Take a look below at this year’s lineup.

The Arizona State Fair is open from October 7–30, Wednesday through Sunday.

Weekly reminder to always look on the positive sid

Who doesn’t love a fresh new look?! Went to @zol

...and ladies and gentlemen let the competition be

Starting today off fresh with this masterpiece of

Need to reconnect and relax? Oh boy, do I have the