Steve LeVine Entertainment & Public Relations is excited to announce the debut of the first-of-its-kind in Scottsdale 90’s hip-hop cover band, Vanilla Spice. They will make their debut at Livewire in Scottsdale, AZ on Sunday, January 18. Doors open at 9 p.m. Must be 21 years and older. Admission is complimentary.

Re-live the golden era of hip-hop every Sunday night at Livewire with Vanilla Spice. The high-energy ensemble will perform covers of popular 90’s hip hop tracks like House of Pain “Jump Around,” Tupac’s “California Love,” Notorious B.I.G’s “Hypnotize,” Montell Jordan’s “This Is How We Do It” and Bell Biv DeVoe’s “Poison” just to name a few.

“I am thrilled to debut Vanilla Spice, which has been two years in the making,” said Steve LeVine, CEO of Steve LeVine Entertainment & Public Relations. “I have had a vision to recreate Sunday nights in Old Town Scottsdale with a 90’s hip hop band for a long time. We have worked hard to put together a talented group of artists to create this musical act unlike anything Scottsdale has ever seen before.”

Keep up-to-date with Steve LeVine Entertainment by following the latest news on Facebook.com/Slentertain, Twitter.com/stevelevineent or www.Instagram.com/Stevelevineent. 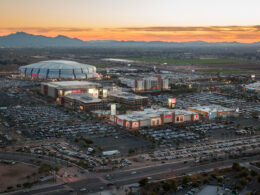 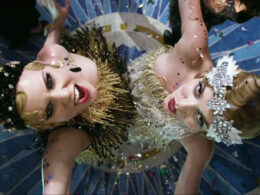 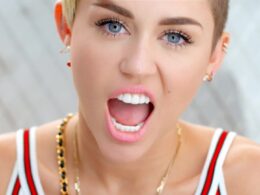 Arizona is home to some of the some of the best concert venues in the nation.  With these upcoming…
byCaitie Andreen 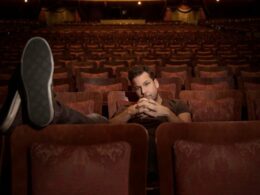