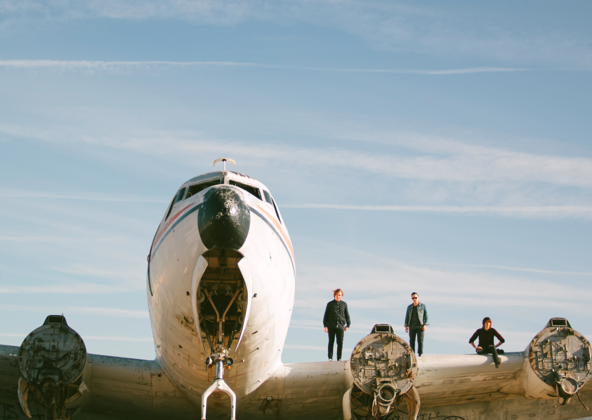 The Rebel Lounge will be home to This Century’s final hometown show this Saturday at 8 pm. They will be joined with WLFPCK, Julia Lauren, and The Breaking Pattern. They recently released their final album titled “Soul Sucker” as a farewell and their final tour will encompass their original lineup including bassist Alex Silverman who left the band last year. Fans attending their final show can expect to hear songs from their new album along with plenty of songs from their previous releases.

In an excerpt of their announcement posted for fans, the band explained how they reached the decision and chose to record and release this record as their farewell. “…after eight amazing and fulfilling years, we will be closing this chapter of our lives and stepping out into the next. This band has allowed us to grow and learn more about each other than we ever thought we would, and we all feel like we’re better people because of that and because of you guys. We love each other like brothers, we always have and we always will, so we’re happy to say this isn’t a result of anything negative. This Century has been an amazing experience, but we unanimously agreed while we were making this new album that it was time to move on to pursue each of our passions and musical projects. We wanted to see this album through, however, and make it a great final record for ourselves, but more importantly, for the people who have supported us for so long. We’d like to think of this album as a celebration of the music we’ve been able to create with each other against all the odds and circumstances we’ve faced.”

Purchase your tickets to the final show here. 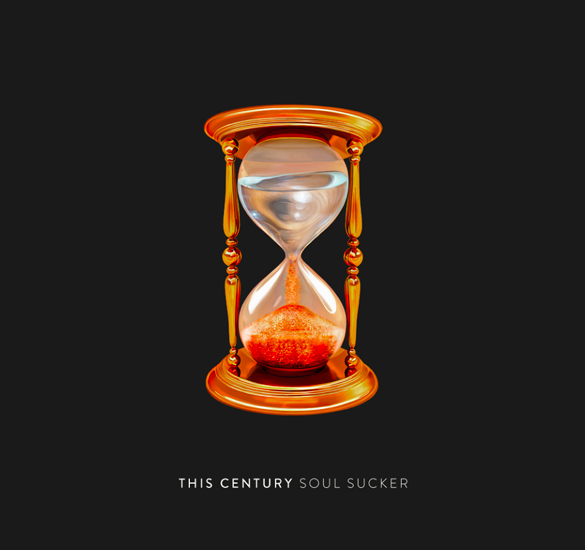