The Masked Singer is hitting the road for its first-ever North American tour. Put on by Live Nation, the tour will make a stop in 45 cities including Phoenix on July 29 at the Arizona Federal Theatre.

Audiences at the live shows can expect to see some of their favorite characters brought to life onstage, surprise celebrity guests, new performances and a can’t-miss live show for all ages. Each live show will feature two celebrity guest hosts, plus one local celebrity who will be in a top-secret disguise, before being unmasked at the end of the night.

The show will be produced by Right Angle Entertainment and Guy Phillips with Mark “Swany” Swanhart directing, all of who have had a hand in transforming television hits into live productions including Dancing With the Stars, America’s Got Talent and The Bachelor.

The Masked Singer tour announcement comes hot on the heels of the show’s Season Three premiere which brought in 26.7 million total viewers, making it TV’s highest-rated and most-watched reality telecast in eight years.

The historic Nile Theater in Downtown Mesa is getting a new look, logo and website plus celebrating with a show on Feb. 28 by Senses Fail and more.
bySuzanne Koch
Read More

Huss Brewing Co. is proud to announce that it will be selecting 50 people per day to receive a FREE six-pack of their Citrus Path Hazy IPA as part of their Let H(us)s Serve You campaign.
bySuzanne Koch 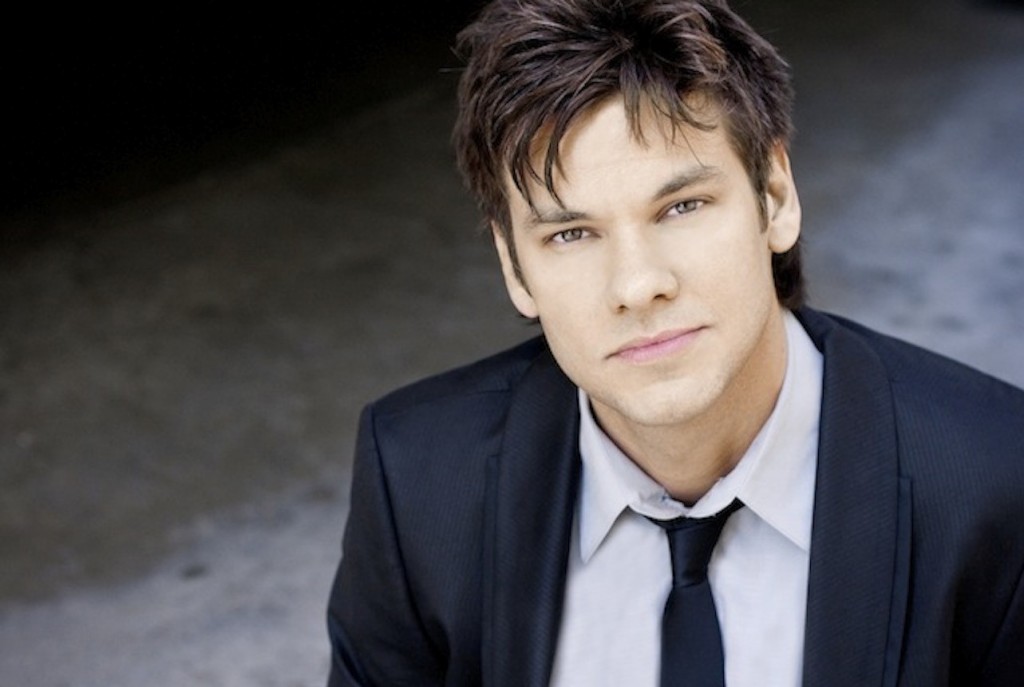 Top 10 Things to Do This Week In Phoenix: Nightlife

There’s always something going on in the Valley of the Sun.  Below are the top 10 things to do…
byCaitie Andreen
Read More