Australian brothers, Matt and Chris Stafford, better known as Stafford Brothers, have ranked No. 1 twice in the National Top 50 list by Australia’s dance music community website, inthemix, and have placed in the top five since their first appearance on the list in 2005. The siblings have gained mainstream recognition for being the first Australian DJs with their own reality show on a major network, FOX8. “The Stafford Brothers” reality show offers an inside look into the world of the Stafford Brothers, both on and off stage, their management, family and fans.

The group has had success with releases on super-labels such as Armin Van Buuren’s Armada Music and Mark Knight’s Toolroom Records. The duo have also headlined tours alongside Chemical Brothers, Ke$ha, and Prodigy in addition to their own world tour. The pair have held residency spots at nightclubs such as Las Vegas’ Marquee Nightclub & Dayclub and Marquee Sydney.

The brothers completed their Australian tour in January and will join the Future Music Festival Tour in Australia this March. Stafford Brother’s last performance in Arizona was also produced by SLE, DDP and EEG for Arizona’s largest Halloween block party, Ghostball, at Axis Radius. 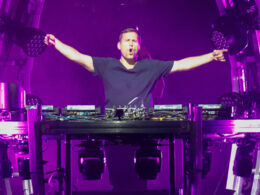 Concerts and shows for the week of May 21.
bySuzanne Koch 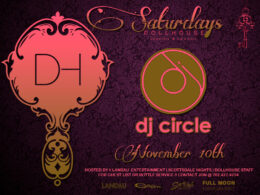 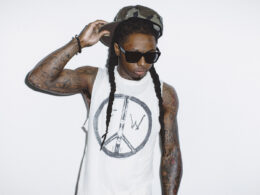 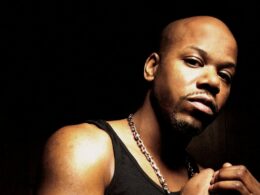 Concerts and shows for the week of January 8.
bySuzanne Koch