With records out on Armin Van Buuren’s Armada, Paul Van Dyk’s Vandit and U.S. mega-label Ultra, while holding a coveted residency with West Coast power-house promoter Giant, it’s easy to see why Kristina Sky is one of America’s brightest rising stars. Born and raised in Los Angeles, she’s been DJing to thousands of enthusiastic clubbers since 2002, coast-to-coast in the U.S. and around the world—from China to the Philippines, Ecuador to Guatemala and Canada to Costa Rica.

Handpicked to play Armin’s ASOT550 in the Netherlands, Insomniac’s Electric Daisy Carnival and North America’s biggest music festival, Coachella—sharing the stage with legendary acts like Madonna and Daft Punk—Kristina is undoubtedly one of America’s most beloved EDM ambassadors. Her live set recordings, guest mixes and popular radio show, TRANCELATE, generate tremendous support from her ever-growing fanbase—broadcasting worldwide via satellite, FM and the internet.

This is a FREE event. Sign up for the guestlist HERE. 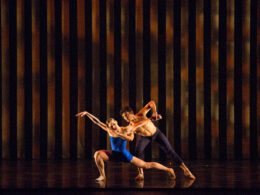 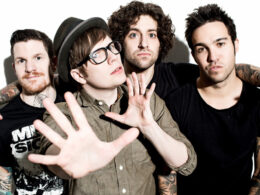 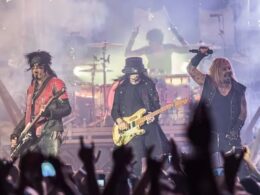 The tour will visit select cities in the U.S. at some of America's most iconic and largest stadiums including Phoenix's own State Farm Stadium on Saturday, July 25.
bySuzanne Koch
Read More

On Saturday, May 6, the Scottsdale Museum of Contemporary Art (SMoCA) will present SMoCA Mix: TECH Sublime, an…
bySuzanne Koch