Relentless Beats presents Sound Kitchen featuring Audien at Wild Knight in Old Town Scottsdale on Friday, February 15, 2013. Audien has been named a producer to watch in 2013 by several blogs and major DJs. His track ‘Wayfarer; premiered on the first episode of Above & Beyond’s Group Therapy Radio and is still topping Beatport charts.

With his ability to create fresh tracks in auto-pilot, Audien has turned his attention to performing live, a craft he takes just a seriously as his production. Audien recently performed at some of the hottest clubs in the US including L.A.’s Exchange & Lure, San Francisco’s Ruby Skye & Harlot, New York’s Pacha, XS in Las Vegas, and Miami’s LIV. With more big shows forthcoming, Audien is ready to continue his rapid rise out of Mystic, and around the world. 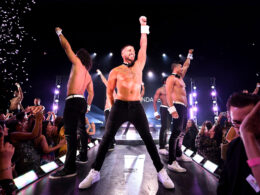 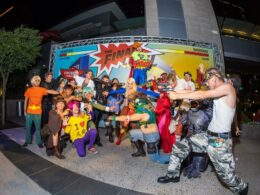 With Phoenix Comicon just around the corner, comic-enthusiasts can get a jumpstart on the celebrations by participating in…
bySuzanne Koch 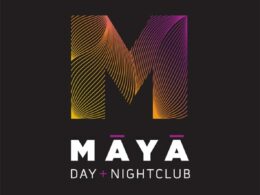 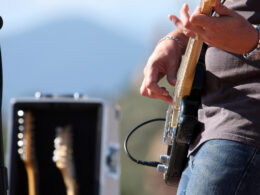