Since their initial success with “Sugar”, the Disco Fries have been approached by every major US label and have lent their signature sound to artists such as Britney Spears, Usher, Pitbull, Chris Brown, Mike Posner, Steve Aoki, and Cobra Starship.

In 2011, the Disco Fries crafted their debut single, “Killer”, featuring the vocals of Interscope recording artist and E! News correspondent, Clinton Sparks, and continued to remix major label artists including their work for Flo Rida’s “Good Feeling” (produced by Dr. Luke & Avicii) and Enrique Iglesias’ “I Like How It Feels” (featuring Pitbull). That same year, Katy Perry handpicked the Disco Fries & Tommie Sunshine for their remix of her 6th single “The One That Got Away”.

This year the Disco Fries have continued to create a sound that is helping bridge the gap between EDM and Top 40 in their productions. Their newest track with Tommie Sunshine and Kassanio called ‘Barbarians’ is available for FREE DOWNLOAD HERE.

This incredible production duo is not to be missed! 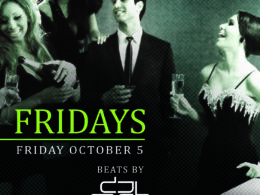 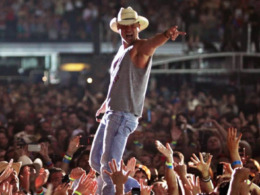 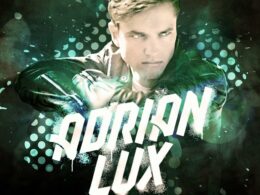 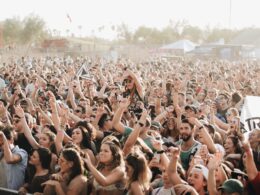