Home News Out Now: Lange – Our Brief Time In The Sun [Trance]
ShareTweet 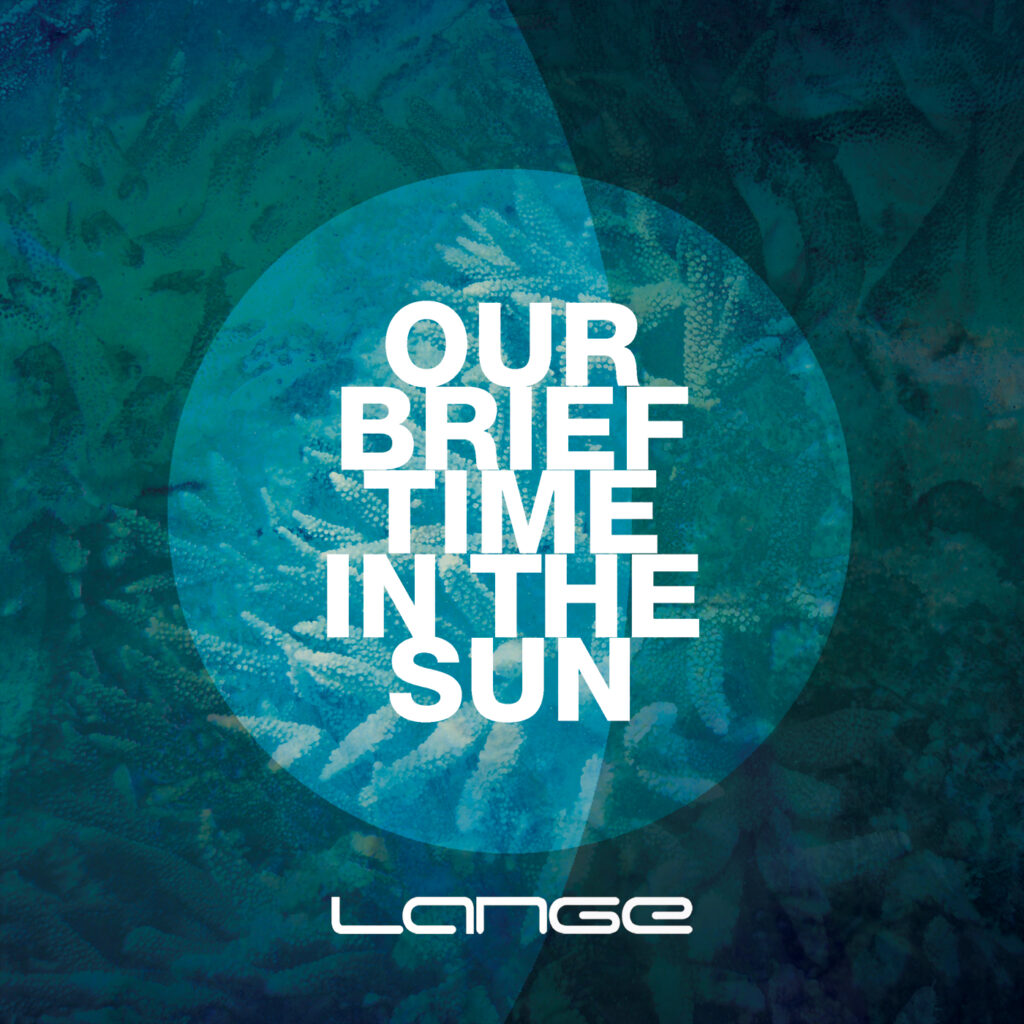 No stranger to dominating the trance charts, seasoned British producer Lange has been at the top of his game recently with his ‘Fallen Angel’ remix and ‘Hold That Sucker Down.’ Now he’s back with his next dose of instrumental club trance and his second track of 2013, the pleasantly named ‘Our Brief Time In The Sun’–out today exclusively on Beatport and hitting all other retailers on April 22.

“I’m extremely excited for the release of ‘Our Brief Time In The Sun,'” Lange said. “It marks the start of a very busy season for me.”

Once again, Lange delivers a thoughtful production that leaves the listener in an awe-like state from start to finish. ‘Our Brief Time In The Sun’ showcases a truly magnificent breakdown which begins with a simple but very emotive piano detail, developing into a rich blend of chords and harmonies before introducing a monster main lead, all tightly wrapped around a pounding kick and club beat.

With massive support from Armin van Buuren, Markus Schulz, Gareth Emery, Andy Moor and many others, Lange has added another heart-stopping release to his catalogue of intricate originals and memorable remixes.

Purchase ‘Our Brief Time In The Sun’ on Beatport!