Odesza, Empire of the Sun and More to Headline the 2019 M3F Music Festival

Arizona’s favorite nonprofit music festival is returning in 2019 with a star-studded lineup of artists including Odesza, Empire of the Sun and Umphrey’s McGee. The 16th annual M3F festival will be held March 1-3 in Downtown Phoenix at Hance Park.

This year, M3F is keeping in line with its promotion of the local music scene, featuring both Arizona-based artists and nationally known acts. And like always, the festival is curating an eclectic lineup of artists and genres, ranging from rock to hip hop and everywhere in between.

“What really sets us apart from other music festivals is our choice of artists year after year,” says President John Largay. “Sixteen years has been a great experience for me and the people of Wespac — to be able to participate in community and culture at this level and watch it affect the resurgence of Downtown Phoenix, to the promotion of music, family spirit and charity — it has been an honor.”

Additional artists for the 2019 festival include Kurt Ville and the Violators, Big Wild, Jungle, Lettuce and more. Local artists include The Uncommon Good, Phoenix Afrobeat Orchestra and The Noodles. View the full lineup below.

Staying true to its giving roots, this year M3F is donating a portion of proceeds to fund the Phoenix Children’s Hospital Music Therapy Program, with remaining proceeds benefiting other local nonprofit organizations. Established in 2004, the 100-percent nonprofit festival has donated more than $1 million to local family-based Arizona charities.

Tickets are now on sale and include three-day general and three-day VIP admission. 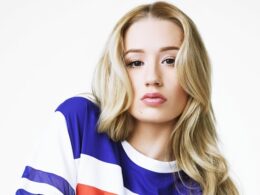 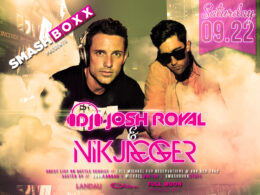 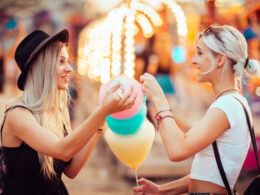 In between devouring deep-fried Oreos and surviving white-knuckle rides, jam out at the AZ State Fair's concert series whose lineup is just as thrilling.
bySuzanne Koch 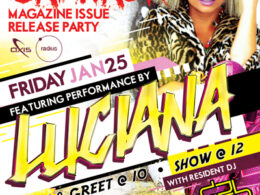