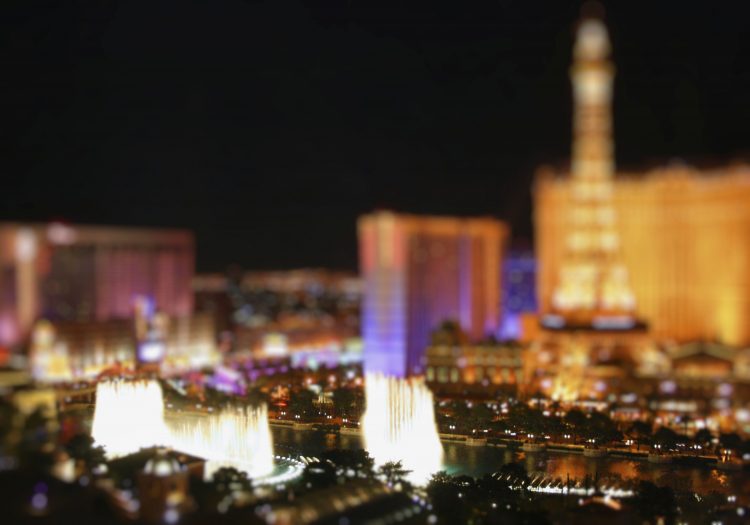 One of the top cities for an elite-level party scene is adding a new nightclub in April of next year. Wynn Las Vegas recently announced that a new nightlife concept called Intrigue will be taking over where Tryst is currently located, which held its final party last Thursday night after 10 years of wild evenings. But just as one closes, another one opens. Intrigue will open on Wynn Las Vegas’ 11-year anniversary on April 28, 2016 and from the sounds of it, will offer a nightclub experience that shifts away from the dominating, electrical music atmosphere that is so common among nightclubs nowadays. Sean Christie, VP of operations at Wynn Las Vegas, stated in a press release that “while the current nightlife options at Wynn continue to enjoy the success of EDM, there is an audience who wants an alternative nightlife experience.” He points out that Encore Beach Club, XS and Surrender were among the first in Las Vegas to welcome the DJ-type nightlife scene, and that once again they will introduce a new concept with Intrigue featuring a diverse assortment of genres.

Intrigue will feature a 14,00 square-foot venue that can pack in 1,200 party-goers and will also feature a glass-enclosed patio and a private club within the club to keep with the luxurious and seductive atmosphere that visitors expect from Vegas. And with Wynn Las Vegas’ other nightclub scenes consistently booking top artists, you can be sure that the grand opening of Intrigue will be star-studded–especially with Memorial Day just around the corner.

To stay on top of more Intrigue news, visit their social website: www.wynnsocial.com 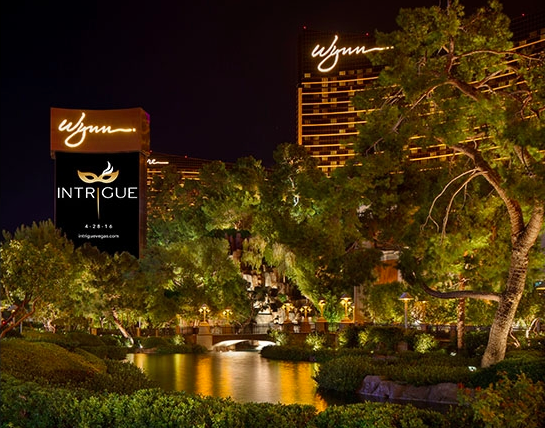