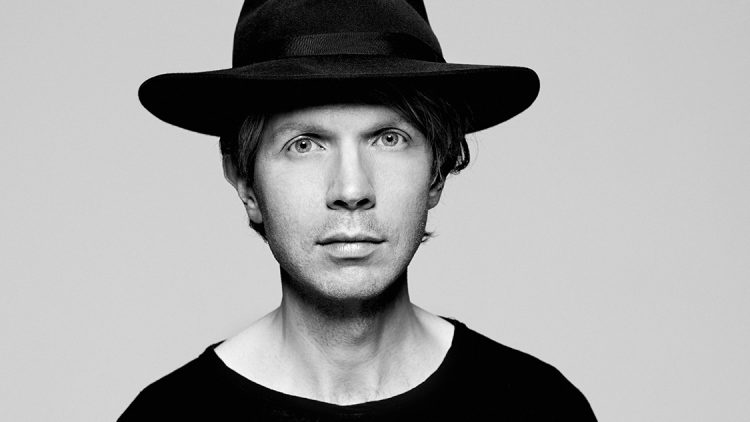 The McDowell Mountain Music Festival’s lineup has been announced for its 13th annual festival that will take place March 11-13 at Margaret T. Hance Park in Phoenix. Since 2004, the festival has included big names like Slightly Stoopid, Ben Harper, Passion Pit, The Roots and many others. The event is Arizona’s 100% non-profit music festival that works to promote community involvement, corporate participation and charity. This year, the proceeds will benefit Phoenix Children’s Hospital Foundation and UMOM New Day Center. This year promises to be another success with many top performers including Beck, who snagged the Grammy this past year for Album of the Year for Morning Phase.

The lineup is listed below by each day, in no particular order. Stay tuned for more local and national acts coming soon!

To stay on top of all news and information, visit their website: www.mmmf.com