Indie rock band Lydia was formed in 2003 in Gilbert and struck fame in 2004 when they won a national contest put on by Atticus (blink 182’s clothing company) and was featured on the brand’s upcoming compilation album. Fourteen years and five albums later, Lydia is gearing up to release their sixth LP titled Liquor, out July 17. But before they do, the trio is making a stop in Mesa as part of their spring tour with a live performance at the historic Nile Theater.

We caught up with Matt Keller, keyboard and guitarist of Lydia, to see what playing a hometown show means to the group and how Arizona has influenced them along the way. Plus, their bars of choice for a good night out.

Catch Lydia live in concert on Saturday, March 31 at the Nile Theater at 7 p.m. For tickets and more info, click here. 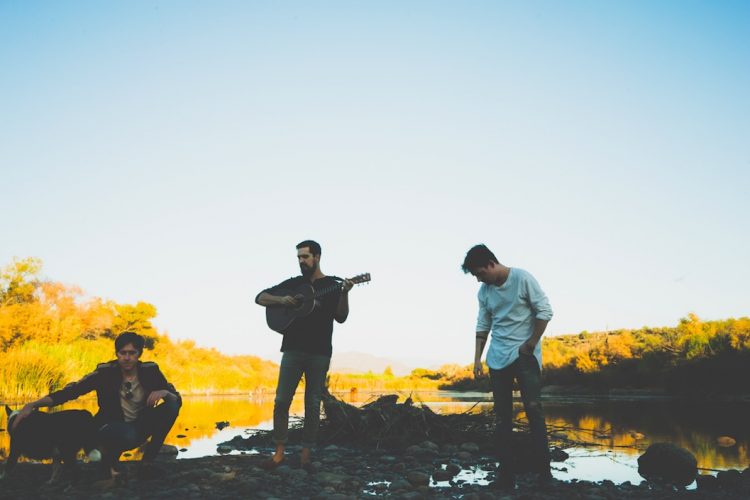 AFM: Where do you look for inspiration when setting out to create a new album?
MK: Everyday life really. I know that seems like an obtuse answer, but at the end of the day the music we make is in some way or another a reflection on what any of us may be feeling at the moment.

AFM: In what ways (if any) has Arizona served as inspiration for your music?
MK: Arizona has had a huge impact on our music if for no other reason than the music that was coming out of the state while we were coming up…in Arizona, Jimmy Eat World are the godfathers – they’ve always been killing it, and they’re still killing it. And you can’t bring up Fun without bringing up The Format. Those two bands alone were (and continue to be) just huge in our development, both individually and as a band.

AFM: If you could collaborate with any other artist or group, who would it be?
MK: I’ll go ahead and throw out some wild cards here – Paul McCartney, Kanye West, and/or John Mayer.

AFM: What do you look forward to the most when performing back home in Arizona?
MK: Almost all my friends and family live in Arizona, so its always nice to see them, and it’s nice for them to be able to come out and see what I’ve been up lately!

AFM: What can fans expect from your upcoming album Liquor?
MK: That’s always a hard question to answer because every single person in the world has a unique perception of what a song or a record means to them, which translates into one person thinking a song is dark and edgy, and another person thinking the same song is simple and soft, and both of them being completely right. Personally, I think we spent a lot of time trying to make the songs standup, and let them do what they wanted to as pieces of music. Avoiding being reactionary – it’s so easy to think “we’ve never done this before” or “we’ve already done this” – both of which are thoughts not necessarily conducive to making great songs.

AFM: What is your favorite song(s) on your upcoming album Liquor?
MK: Every songwriter ever will tell you that its like picking your favorite kid, and there’s some serious truth to that – and this answer will change from day to day depending on how I’m feeling – but if I had to pick, right now I’d go with a song called “Way Out.” Leighton and I wrote it with our good buddy Kevin Fisher on a warm rainy day in L.A., and its one of the only songs that Leighton and I have ever done together that we wrote front to back on the spot, words and everything, that’s made it all the way to record without either one of us wanting to change it significantly. We’re both kind of obsessive, and some songs can go through so many changes that they literally become different songs – sometimes turning into multiple songs – so it was real nice to crack that one back open and have it still make me smile!

AFM: As Gilbert natives, what are a few of your favorite spots to grab a drink in the Valley?
MK: Downtown Phoenix is really the spot nowadays – Valley Bar, Crescent Ballroom, Cobra Arcade Bar – if you’re looking to do a little drinking, you’ll do no wrong at any one of those three! And when in Tempe, Casey Moore’s and Cornish Pasty are always great places to go if you’re in the mood for some familiar faces… 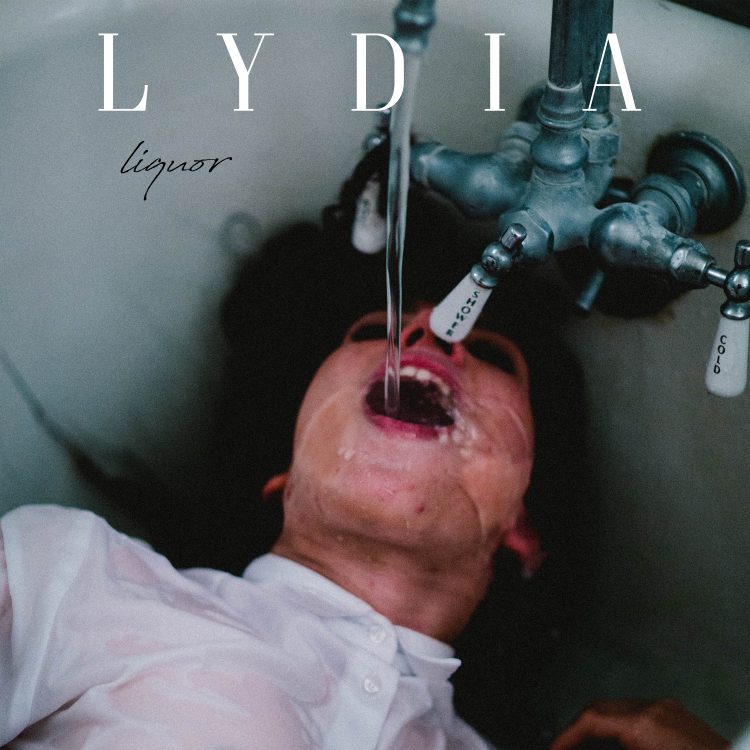