Labor Day weekend is always a fun weekend in the Valley.  This Labor Day, one of Arizona’s hottest nightclubs has announced its lineup, and it’s not one to disappoint.  Check out the hot artists set to play at Maya on Labor Day weekend below.

On Friday, August 29, DJ Fedde Le Grand will perform at Maya Day + Nightclub.  Fedde Le Grand is a well-known Dutch House music DJ and producer who has played at some of the most world-renowned music festivals and venues around the nation.  You might be familiar with his hit song “Put Your Hands Up 4 Detroit.”  Either way, it is rest assured that Fedde Le Grand will keep the music bumping all night long.

Featured below is a clip of his live performance at Ultra Music Festival 2014.

For additional information on Fedde Le Grand and to listen to a few of his mixes, visit his website.

On Saturday, August 30, a hot American duo Disco Fries will make its way to Maya Day + Nightclub.  Composed of members Nick Ditri and Danny Boselovic, the two create a one of a kind sound by combining electro house, progressive house and classical melodies.  This duo has collaborated with the likes of Britney Spears, Katy Perry, Chris Brown and more. In 2013, they were named one of VIBE Magazine’s “30 DJs to Watch in 2013.”  Don’t miss your chance to see this duo only increasing in popularity!

Featured below is a link to their “Open Your Eyes (Revelation)” remix. 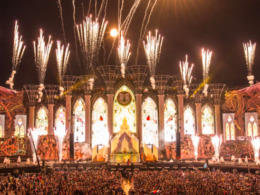 The Takeover of EDM 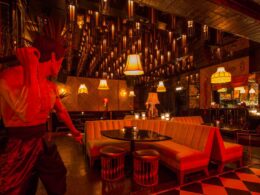 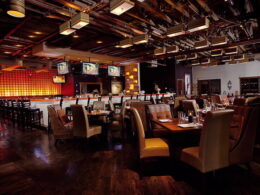 In case you’re wondering, yes, there is a National Margarita Day… and it’s right around the corner!  On…
byCaitie Andreen