J. Cole is setting out on a 34-date tour in support of his most recent album KOD. The North American tour will kick off in Miami on August 9 before making its way to Phoenix on August 21.

Produced by Live Nation, the tour will include Young Thug (in select cities). The Phoenix show will be held at Talking Stick Resort Arena. J. Cole will also make stops in Atlanta, Chicago, New York, Los Angeles and more before the final show in Boston on October 10. For the full schedule, see below.

Released via Dreamville with distribution through Roc Nation/Interscope Records, KOD arrived on April 20 and debuted at No. 1 on the Billboard 200, marking J. Cole’s fifth consecutive No. 1 on the chart. Along with scoring the biggest streaming week for an album so far in 2018, KOD has earned the third-biggest streaming week for an album in all of chart history. 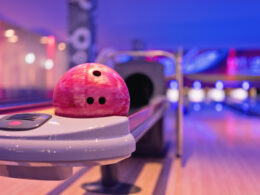 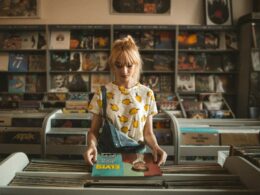 The Phoenix-based shop known for its music and merchandise is setting up its very own pop-up inside the festival with music, movies, exclusive vinyl and CDs, merchandise artist meet and greets.
bySuzanne Koch
5 shares
1
0
4 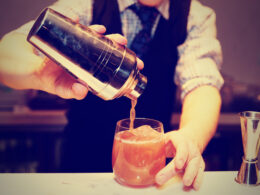 Bar Brawl has returned to jade bar at Sanctuary on Camelback Resort and Spa for its fourth season of battling bartenders.
bySuzanne Koch 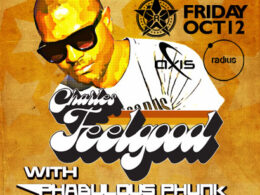