We know everyone’s baking banana bread during the lockdown, but what’s everyone listening to? The team of OnBuy set out to discover what the world’s been pressing play on the most while being quarantined.

To do this, they scoured Spotify for playlists with the words “lockdown,” “quarantine,” “coronovirus” and/or “COVID-19” in their title. The top 500 of those playlists (defined as those with the most followers), were then analyzed to reveal which songs appeared the most. In total, the playlists featured more than 35,000 songs. Below are the top 20 most featured songs. 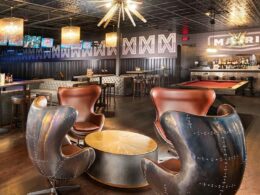 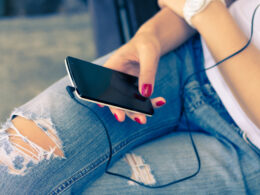 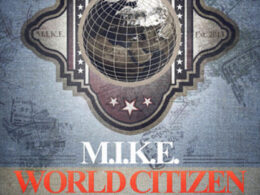 M.I.K.E. ‘WORLD CITIZEN’ The tease of the string, the rush of the synth, the drama of the drop and…
byDaniel 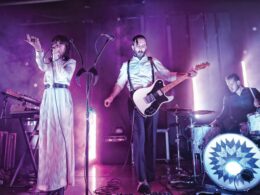 In The Valley Below

Do you pride yourself on discovering rad music before all your friends? If so, you’ll want to type…
byBethany Woodard