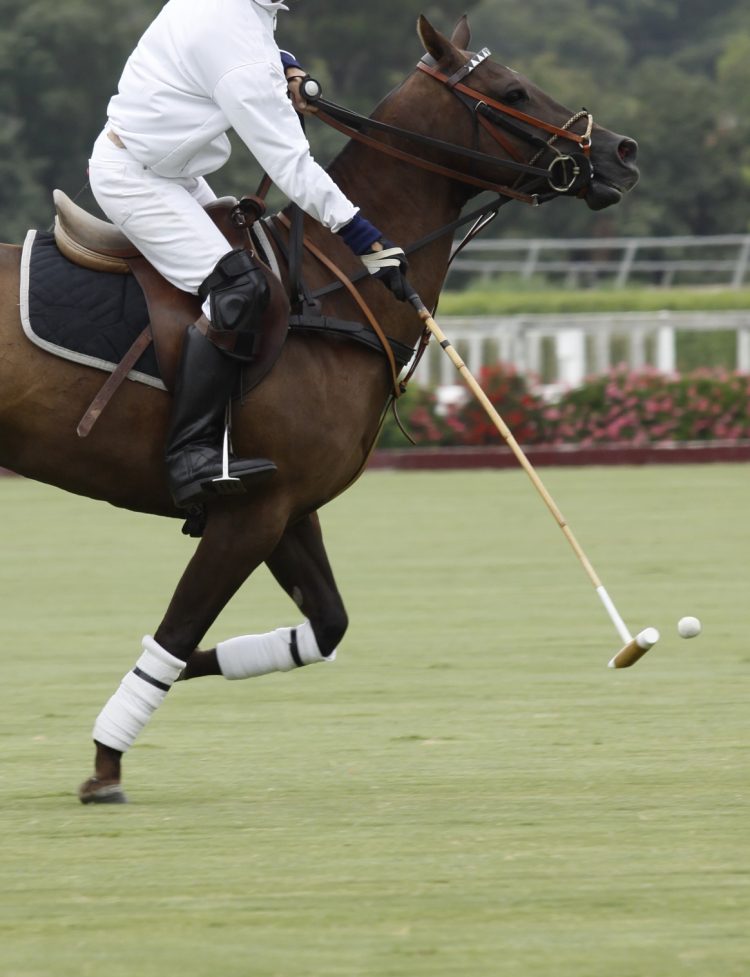 Ralph Lauren model and world-famous polo player, Nacho Figueras, is often called the “David Beckham of polo” and will be representing the three-time defending champions, Aspen Valley Polo Club. Catch him in the signature match of the day on Saturday, at 2:15 p.m.

“I’ve wanted to be a part of the Bentley Scottsdale Polo Championships since it started, but the timing just never worked out until this year,” Figueras said. “Aspen Valley is the event’s three-time defending champion, and I want to help them fight toward a fourth victory.”

Going head to head with Figueras and representing Centtrip Wales Polo Team, Ashley Busch is making her second appearance at the Scottsdale Polo Party. The USPA model and polo star will compete in Saturday’s signature match. Joining Busch on the Wales team is fan favorite and team captain Ricky Cooper and one of Europe’s best players, Pete Webb. 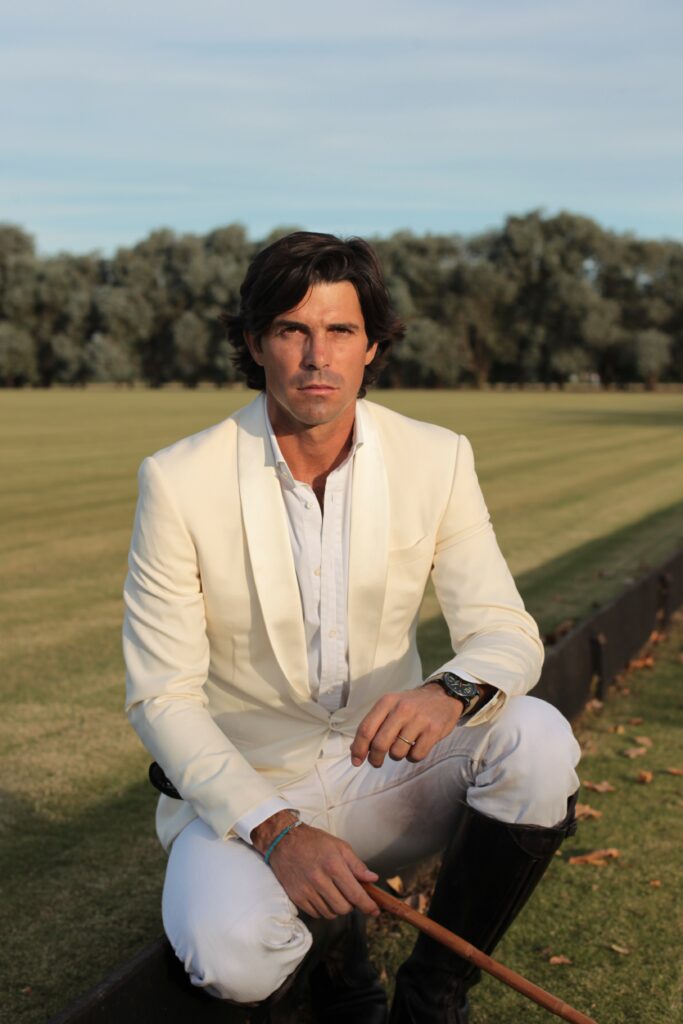 “I’m thrilled to be playing in the 8th Annual Bentley Scottsdale Polo Championships again this year. This is one of my favorite polo events to participate in as it draws in a dynamic crowd from around the world and I am able to represent the U.S. Polo Association as their Global Brand Ambassador. It is amazing to see this event grow bigger and better each year,” said Busch.

Following the signature match, Kareem Rosser will represent Work to Ride, the country’s first all African-American polo team in history to become high school national champions and to beat collegiate teams. They have been featured on HBO, 60 Minutes and ESPN. “This will be my fourth time playing. I’m looking forward to returning to one of the biggest polo events in the U.S. It’s such an amazing atmosphere,” said Rosser.

Concluding the weekend will be The International on Sunday afternoon, the highest goal match played during the weekend with the best players of the weekend including Nacho Figueras, Juan Bollini, Pete Webb, and Carlitos Gracida, as well as America’s polo royalty Marc and Melissa Ganzi.

In addition to the six polo matches, the two-day event will include a preview of the Barrett-Jackson Collector Car Auction, performances by the Arabian Horse Show, The World’s Longest Catwalk Fashion Show, a Canine Couture and more.