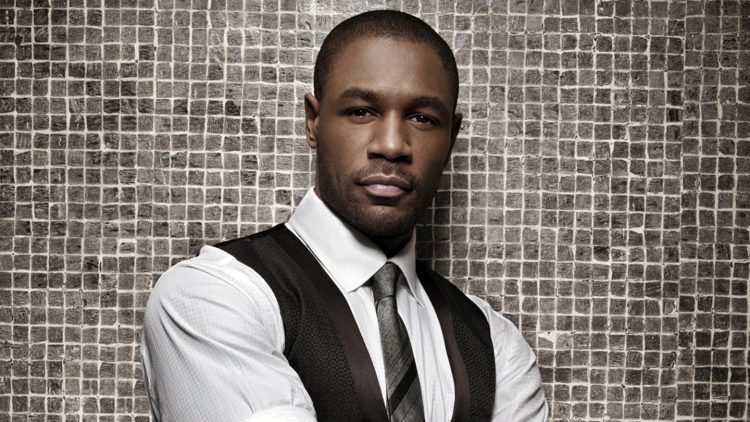 Cue the slow jams because UrbanAZ is presenting Grown & Sexy Weekend, two nights of smooth songs from some of R&B’s favorite names. The concert is taking place at Celebrity Theatre April 14-15 at 7 p.m. both nights. Doors open at 5.

See below for the lineup.