Get Your Tickets to The Country Unplugged Tour

With chart-toppers like “Pickup Man,” “Third Rock From the Sun” and “John Deere Green,” plus thirteen albums and over twenty Top 10 singles to his credit, Joe Diffie has little to prove at this point in his career but is hard at work on an album of brand new material, due out later this year.

Mark Chestnutt’s voice has helped shaped genuine country music with 14 No. 1 hits, 23 top ten singles, four platinum albums and five gold records. His hits like “Too Cold At Home,” “Blame It On Texas,” “It’s A Little Too Late,” “Bubba Shot The Jukebox” and “Old Flames Have New Names” that have made Chesnutt a fixture on country radio and in the honky-tonks across America.

Lorrie Morgan kicked off 2016 with Letting Go… Slow, her first new solo album in five years. She has sold over 6 million records, and charted more than 25 singles on the Billboard Hot Country Singles & Track charts. Her No. 1 hits include “Five Minutes,” “What Part of No” and “I Didn’t Know My Own Strength.” Born in Nashville to Grand Ole Opry legend George Morgan, Morgan made her debut on the Grand Ole Opry stage at age 13, later being inducted into the Opry cast when she was just 24. 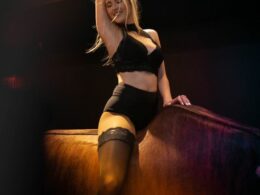 The new club is the first phase of a three-part plan that will eventually include a Texas BBQ concept and a rooftop bar and lounge, scheduled to open later this year.
bySuzanne Koch 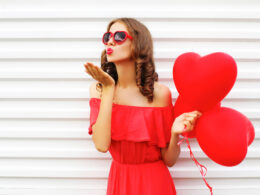 Ditch the roses and chocolates. Those flying solo or coupled up can enjoy something different than the same old dinner and drinks at these four Valley events.
bySuzanne Koch 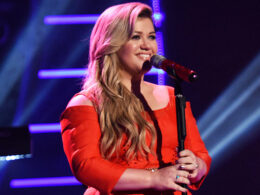 Concerts and shows for the week of January 28.
bySuzanne Koch 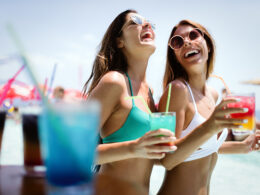 Locals and hotel guests are both invited to cool off from 11 a.m. to 5:30 p.m. with live DJ entertainment, drink and food specials and giveaways.
bySuzanne Koch